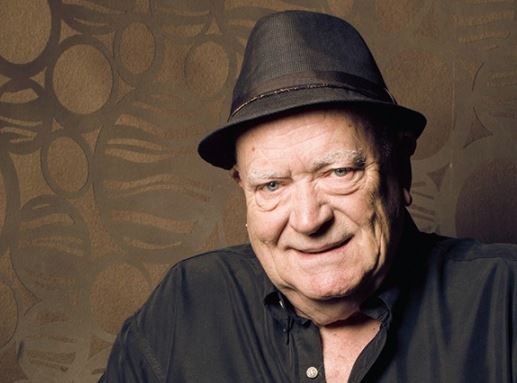 Sydney: Prominent Australian music promoter Michael Gudinski, best known for helping globalise some of the country’s biggest stars, including Kylie Minogue, died in his sleep on Tuesday, his music label said in a statement.

Mushroom Records, the independent record label Gudinski founded at 20 that championed the careers of Minogue, rocker Jimmy Barnes and singer-songwriter Paul Kelly, said Gudinski had died at his home in Melbourne. He was 68.

Through his company, Gudinski also brought some of the biggest international artists to the local touring scene, including Frank Sinatra, The Rolling Stones and more recently, Ed Sheeran.

News of his passing prompted an outpouring of tributes from many artists on social media.

“He will be remembered by artists, including this one, from all over the world every time they step foot on Australian soil.”