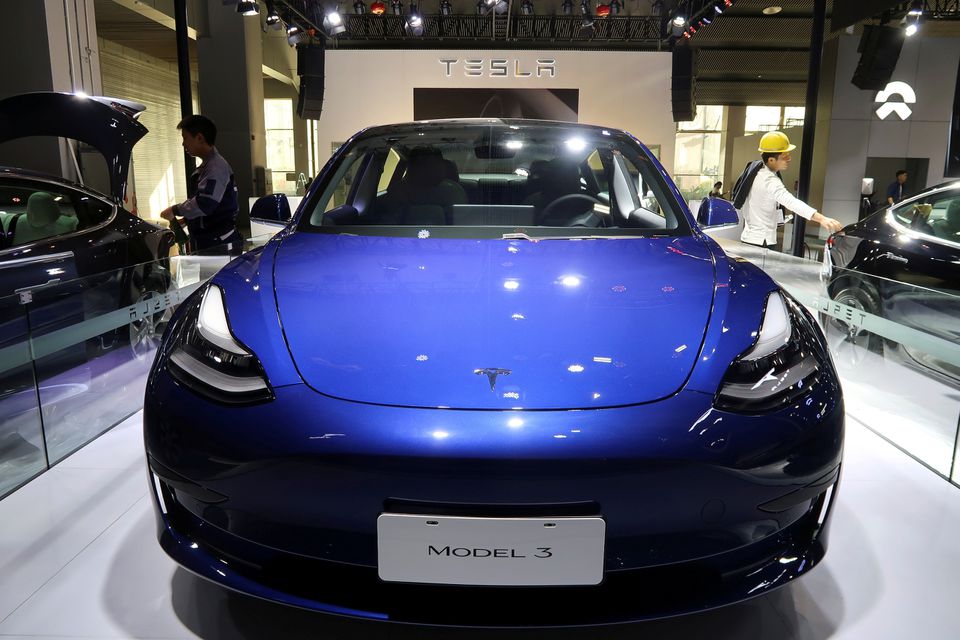 India is ready to offer incentives to ensure Tesla Inc’s cost of production would be less than in China if the carmaker commits to making its electric vehicles in the south Asian country, transport minister Nitin Gadkari told Reuters.

Gadkari’s pitch comes weeks after billionaire Elon Musk’s Tesla registered a company in India in a step towards entering the country, possibly as soon as mid-2021. Sources familiar with the matter have said Tesla plans to start by importing and selling its Model 3 electric sedan in India.

"Rather than assembling (the cars) in India they should make the entire product in the country by hiring local vendors. Then we can give higher concessions," Gadkari said in an interview, without giving details of what incentives would be on offer.

"The government will make sure the production cost for Tesla will be the lowest when compared with the world, even China, when they start manufacturing their cars in India.
We will assure that," he said.

India wants to boost local manufacturing of electric vehicles (EVs), batteries and other components to cut costly imports and curb pollution in its major cities.

This comes amid a global race by carmakers to jump-start EV production as countries work towards cutting carbon emissions.

But India faces a big challenge to win a production commitment from Tesla, which did not immediately respond to an email requesting comment about its plans in the country.

India's fledgeling EV market accounted for just 5,000 out of a total 2.4 million cars sold in the country last year as negligible charging infrastructure and the high cost
of EVs deterred buyers.

In contrast, China, where Tesla already makes cars, sold 1.25 million new energy passenger vehicles, including EVs, in 2020 out of total sales of 20 million, and accounted
for more than a third of Tesla's global sales.

India also doesn't have a comprehensive EV policy like China, the world's biggest auto market, which mandates companies to invest in the sector.

Gadkari said that as well as being a big market, India could be an export hub, especially with about 80% of components for lithium-ion batteries being made locally now.

"I think it's a win-win situation for Tesla," Gadkari said, adding he also wanted to engage with Tesla about building an ultra-high-speed hyperloop between Delhi and
Mumbai.

India is drawing up a production-linked incentive scheme for auto and auto component makers as well as for setting up advanced battery manufacturing units, but the details
are yet to be finalised.

Switching to cleaner sources of energy and reducing vehicle pollution are seen as essential for India to meet its Paris Accord climate commitments.

India last year introduced tougher emission rules for carmakers to bring them up to international standards. It is now looking at tightening fuel efficiency rules from
April 2022, which industry executives say may compel some automakers to add electric or hybrid vehicles to their portfolios.

Battered by the Covid-19 pandemic, the industry says it needs longer to make the transition.

Gadkari said he was not directly responsible for making the decision on whether to delay, but was confident India would meet its Paris treaty commitments without disrupting
economic growth.

"Development and environment will go hand in hand. We will take some time but we will soon reach the international standard norms," he said.