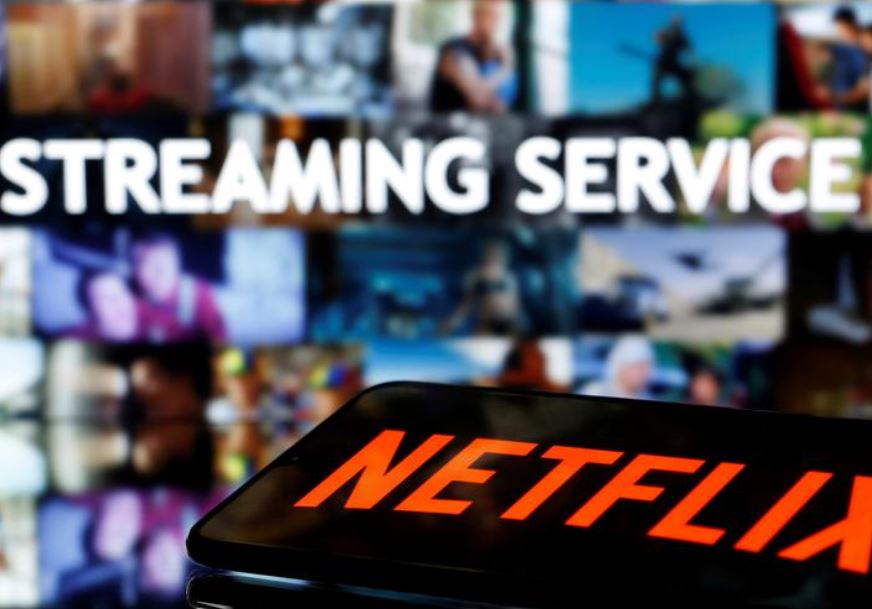 Mumbai: Netflix said on Wednesday it would release 41 shows and films in India this year, calling the move its “next big leap” in the world’s second-most populous nation where video streaming services have become more popular.

India, with its 1.3 billion people, is a vast and valuable market for the US streaming service and its rivals Amazon’s Prime Video and Walt Disney Co’s Disney+ Hotstar.

The platforms, which are all offering an increasingly broad range of local language content, have been luring users with cheaper billing plans and offers.

Netflix’s new roster of 41 titles includes films with top Bollywood actors, stand-up comedy shows and original series, the company said in a blog post. Most will be in the Hindi language.

“We are taking our next big leap in India,” Netflix said on its post, saying the upcoming lineup “features more variety and diversity than we have seen before”.

The US service has apologised to viewers over some scenes.

Netflix has also faced court cases and complaints over some of its content, with some viewers saying it promoted obscenity or hurt religious sentiments.

Netflix said some of its 41 shows to be released this year would be produced by India’s Reliance Entertainment, Viacom18 and Bollywood director Karan Johar’s Dharmatic Entertainment.

In 2019, Netflix said it planned to invest almost $400 million to develop content for India.

Reuters reported last year that Netflix was in talks with Viacom18 to create shows to help expand its offerings in India.