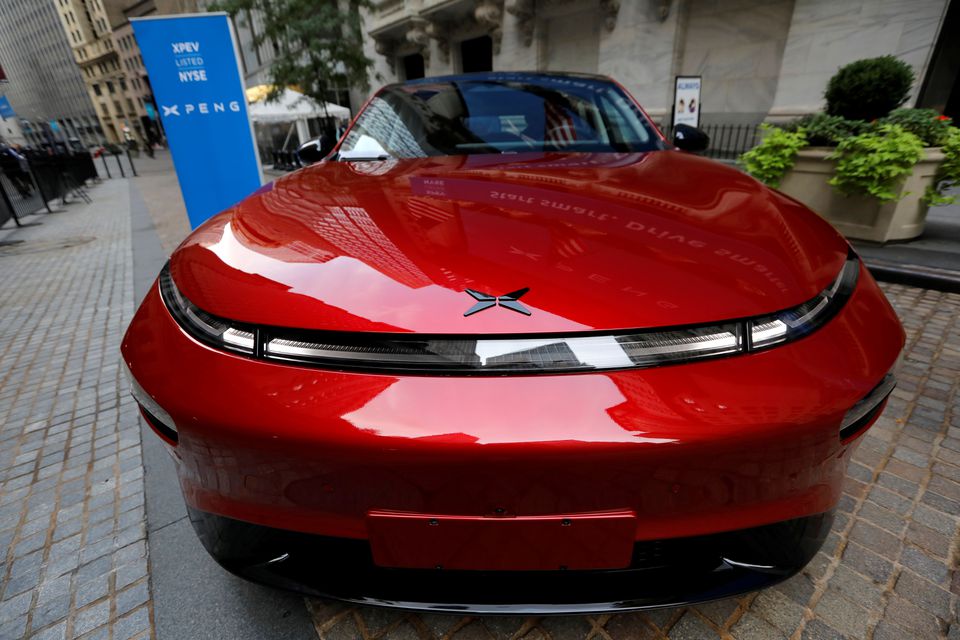 New York-listed Xpeng, which sells mainly in China and competes with Tesla Inc (TSLA.O) and Nio Inc (NIO.N), said its net loss attributable to ordinary shareholders was 787.4 million yuan ($120.7 million) for the quarter, compared with 1,354.6 million yuan a year earlier.

Xpeng, the maker of the P7 sedan and the G3 sport-utility vehicle, will launch a second sedan model before the end of June and a revamped G3 at the end of the year, its president Brian Gu told Reuters.

He said Xpeng will have a lineup of seven to eight models by 2024.

Xpeng, which is developing its own autonomous driving technologies, expects income from software and content to make up around 10% of its overall income in the future, Gu said.

The Guangzhou-based company is planning to build a third car plant in China. It delivered 12,964 vehicles in the last three months of 2020.