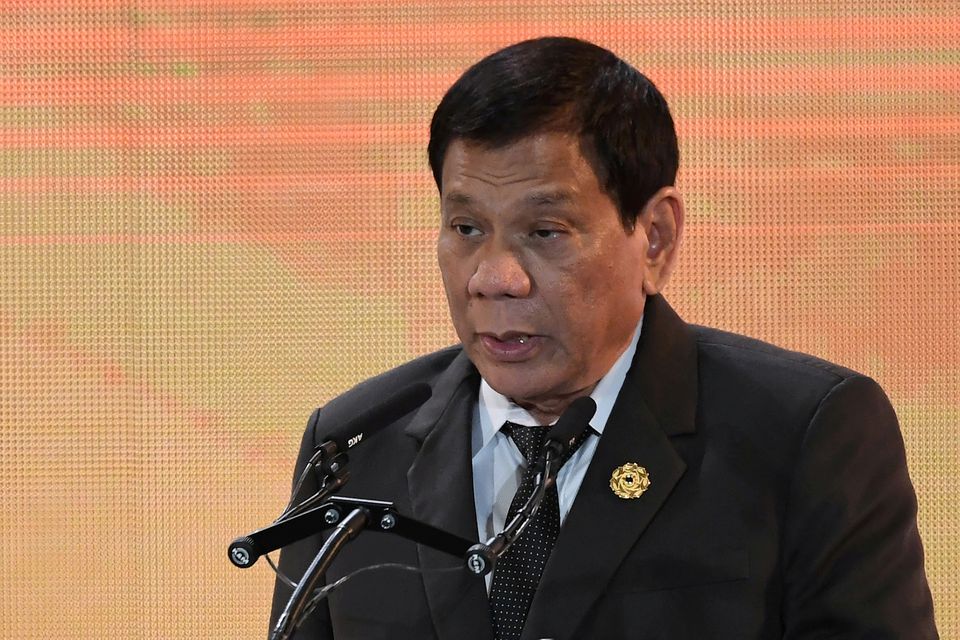 Human Rights groups are outraged over the deaths of what they said were legitimate activists under the guise of counter-insurgency operations, which came two days after Duterte told security forces they could kill rebels if they were holding a gun and to "ignore human rights". read more

"The president's 'kill, kill, kill' order is legal because it was directed at armed rebels," his spokesman Harry Roque said in a briefing, adding the government would still investigate the incident.

The Catholic Bishops Conference of the Philippines, an influential church group, in a statement denounced the use of what it called unnecessary force and violence during "Bloody Sunday".

On Sunday, Lieutenant General Antonio Parlade, head of an anti-rebel task force, told Reuters the raids were "legitimate law enforcement operations", and authorities had search warrants for firearms and explosives.

Activists said the raids were reminiscent of police operations in which thousands of people have been killed as part of Duterte's signature war on drugs, in which police said all of the victims were armed and had resisted arrest.

Among those killed was a coordinator of Bagong Alyansang Makabayan, a left-wing group that has called for an end to "red-tagging", the practice of labelling opponents communists or terrorists to justify targeting them, which dates back to the the rule of late dictator Ferdinand Marcos.

Since coming to power in 2016, Duterte has seen his efforts to forge peace with Maoist rebels derailed repeatedly, prompting frequent outbursts and threats to wipe them out.