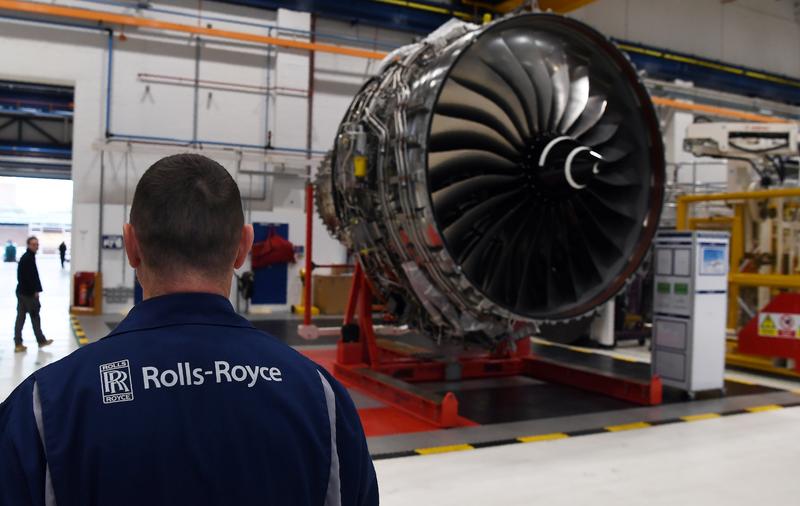 British engine maker Rolls-Royce (RR.L) said on Tuesday it had paused the planned sale of its Bergen Engines to a company controlled by Russia's TMH Group after Norway intervened.

Norway's NSM security agency is assessing the 150 million euro ($178 million) sale as it reviews the security implications of a change of owner for the supplier to the country's navy.

A spokesman for Rolls said it had alerted the government in the proper way before announcing the sale of Bergen Engines.

"We understand, however, that the Norwegian Government now wishes to further investigate the deal and Rolls-Royce will co-operate in any way we can with that review. As requested, we have paused the sales process," he said.