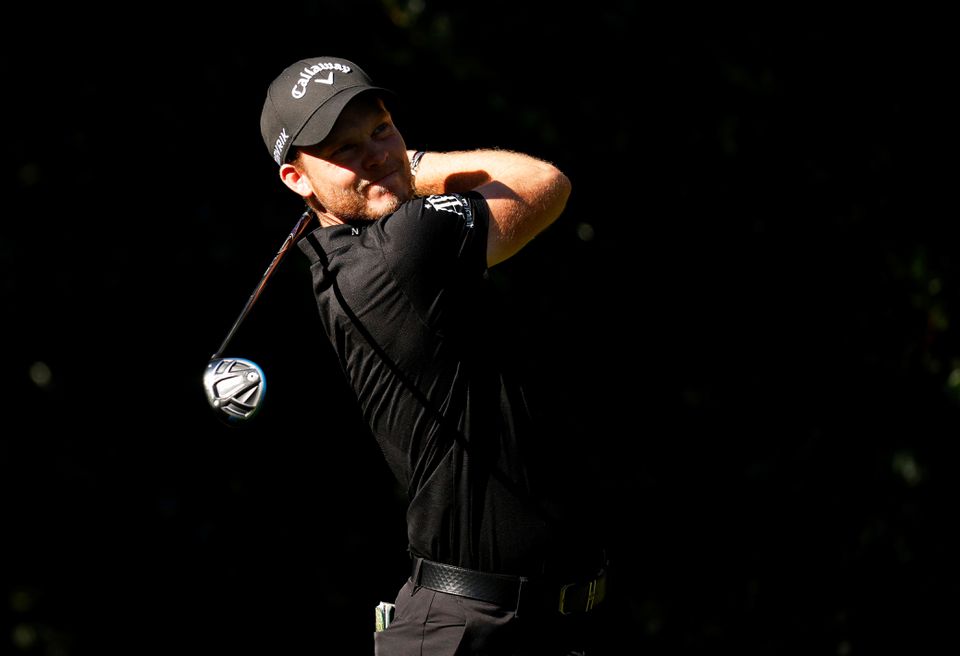 The Englishman, whose sole PGA Tour triumph came at the 2016 Masters, most recently competed at last week's Arnold Palmer Invitational in Orlando where he finished in a share of 31st.

Willett, who was scheduled to play the opening two rounds at TPC Sawgrass with former PGA Championship winner Jason Dufner and Patton Kizzire, will be replaced in the field by first alternate Kramer Hickok.