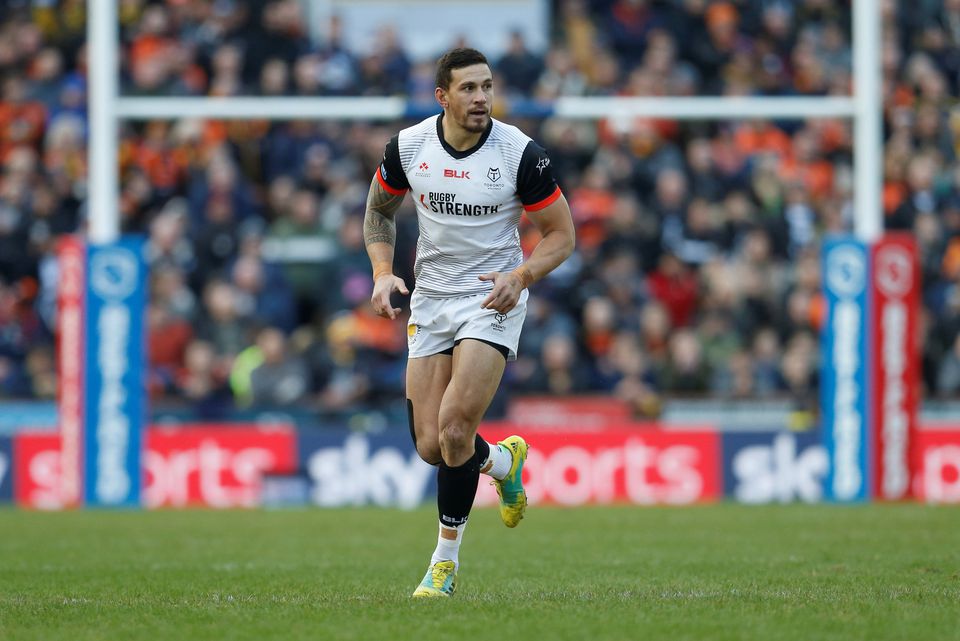 Sonny Bill Williams says he will focus on becoming a champion boxer after conceding his body can no longer stand up to the rigours of rugby league.

Williams, who won two rugby union World Cups for New Zealand in 2011 and 2015, has dabbled in boxing since a first professional bout in 2009 but the 35-year-old plans to get more serious about it after building a gym in southern Sydney.

"I spoke to the wife first and she had blank eyes but like usual, she supported me.

"I want to know how I will go in six months instead of six weeks."

The last of Williams's seven professional fights was a convincing points decision win against American journeyman Chauncy Welliver in 2015.

Williams played his last game of rugby league with the Sydney Roosters in October in the semi-final loss to the Canberra Raiders in the 2020 NRL playoffs.

He was contracted to play in the 2021 season with Toronto Wolfpack but the deal fell through after the Canadian team was denied readmission to the mainly England-based Super League.

Australian media have reported Williams will remain in a mentoring role at the Roosters but he says his playing days are over.

"I was humble enough to understand my knee couldn't meet the demands although the mind wanted to of the week in and week out footy, especially in the NRL," he said.

Asked he wanted to be remembered in rugby league, Williams said: "As a brother and a man that just gave it a crack.

"Wasn't perfect by any means but tried to learn from his lessons."