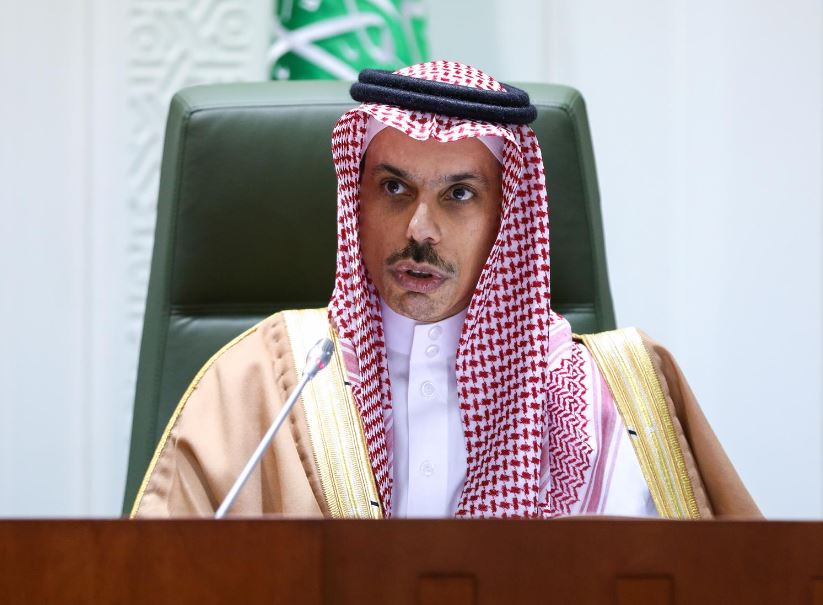 Riyadh: Saudi Arabia will take action to deter attacks on its oil facilities, its foreign minister said on Wednesday, following an attack on the heart of the industry this week by Yemen’s Iran-aligned Houthi movement.

Prince Faisal bin Farhan Al Saud, speaking at a news conference with Russian counterpart Sergei Lavrov, also said Riyadh would continue to cooperate with Moscow in the OPEC+ framework to ensure oil prices that are fair for producers and consumers.

Oil prices spiked briefly following Sunday’s missile and drone assault on the kingdom, including on an oil storage yard at Ras Tanura, site of a refinery and the world’s biggest offshore oil-loading facility.

Saudi authorities said they foiled the attack with no casualties or serious damage.

“The Kingdom will take the necessary deterrent measures to protect its national capabilities,” the prince said.

He said international efforts to end the conflict in Yemen, where a Saudi-led coalition has been battling the Houthis for six years, must tackle the matter of “Iran providing Houthi militias with advanced weapons including ballistic missiles and armed drones”.

Iran has in the past rejected accusations as has the group, which denies being a puppet of Tehran.

The United States under the administration of President Joe Biden has stepped up diplomacy to end the war but expressed alarm at “genuine security threats” to Saudi Arabia following Sunday’s strikes.

Prince Faisal said the main priority remained an agreement for a permanent ceasefire for Yemen, which has proven elusive despite United Nations peace efforts and talks between Saudi Arabia and the Houthis, who control northern Yemen.