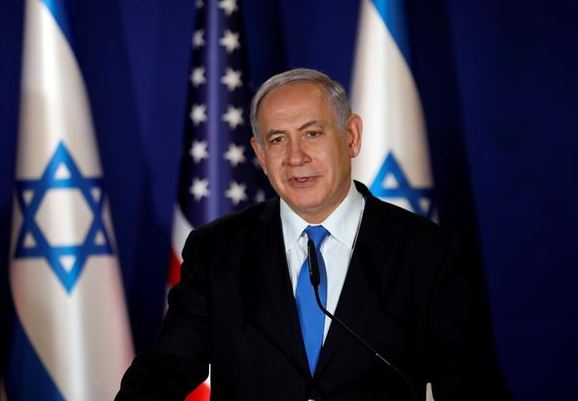 Neither Israel nor the UAE have formally confirmed that such a visit was to have taken place, nor that it was being reviewed.

Commentators deemed it as a chance for Netanyahu to flourish his diplomatic credentials ahead of Israel's March 23 election.

Earlier on Thursday, Israeli media said the planned visit could be held up or cancelled by questions over the air route to the Gulf state and an illness suffered by Netanyahu's wife.