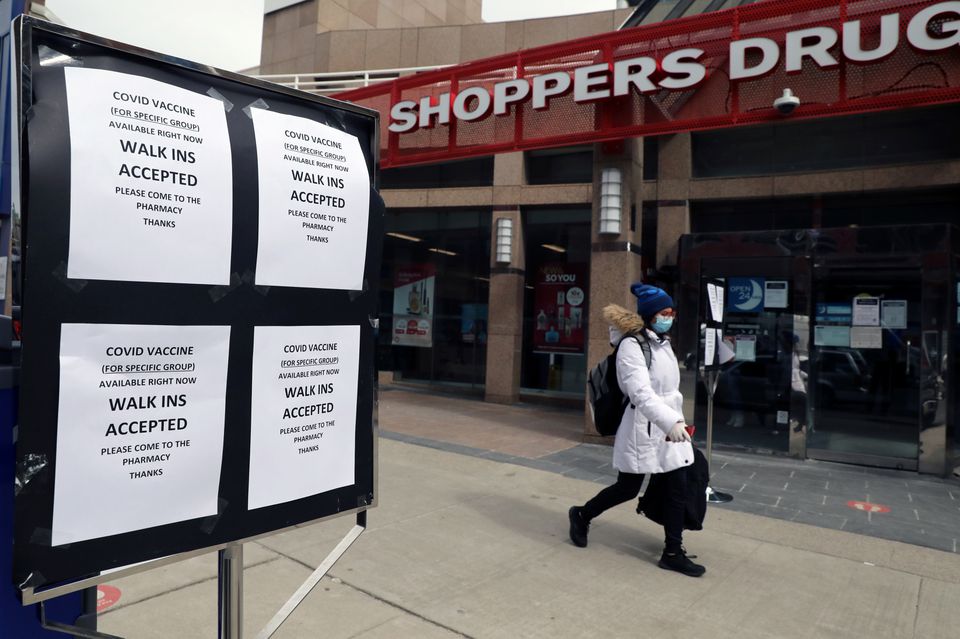 New coronavirus cases are picking up again in half of the countries in the Americas, the Pan American Health Organization (PAHO) said on Wednesday, calling on Brazil to protect its people in the face of record infections and deaths.

Brazil is now reporting the highest number of new infections in the region, PAHO director Carissa Etienne said. Several areas of Brazil are witnessing record-high infections, and hospital beds are nearly at capacity across more than half of Brazilian states.

Brazil on Tuesday reported a record 2,841 deaths in 24 hours, as the incoming health minister pledged to continue the controversial policies of far-right President Jair Bolsonaro, who has downplayed the severity of the disease. read more

"The situation in Brazil is a cautionary tale that keeping this virus under control requires continuous attention by public health authorities and leaders to protect people and health systems from the devastating impact of this virus," Etienne said.

According to a Reuters tally, Latin America has recorded around 22.9 million coronavirus cases, and 722,000 deaths, almost double the toll of Asia and Africa combined.

The news out of North America was mixed as the vaccine rollout in the United States gained momentum. The United States and Mexico are reporting a drop in new infections, though cases in Canada are accelerating, particularly among young adults ages 20 to 39, Etienne said.

But she said vaccines are limited and supplies face a bottleneck, with only two manufacturers providing shots through the World Health Organization and Gavi coalition's COVAX facility to provide equitable access for poorer nations.

So far, nearly 138 million doses of Covid-19 vaccines have been administered in the Americas, although just 28 million of those shots were given in Latin America and the Caribbean.

New infections are decelerating in the Caribbean, but some islands are seeing the number of Covid-19 deaths double, she said.

Cases were rising in Uruguay, Ecuador and Venezuela in the last week, while Paraguay's health system issued an urgent warning as hospitals filled up with Covid-19 patients, Etienne said.