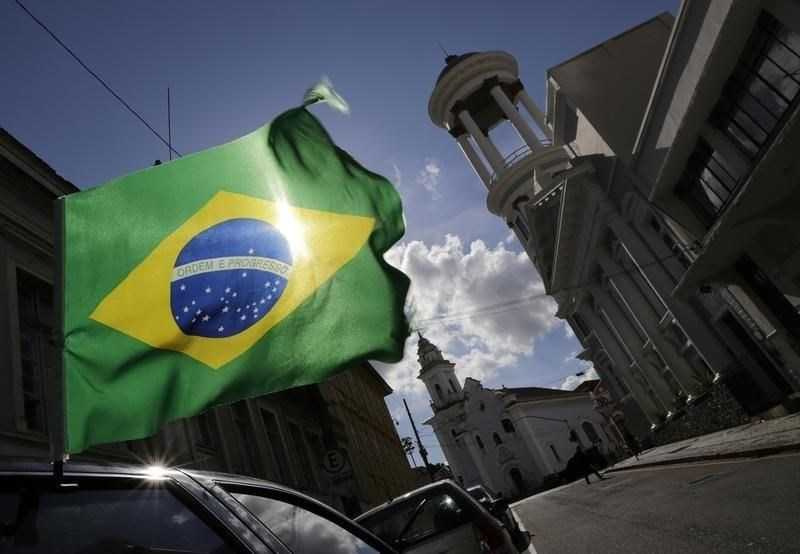 MANAMA: Brazil’s trade balance with Arab countries recorded an increase of 12.5 per cent in January and February 2021 compared with the same months a year ago, posting a total value of $2.56 billion.

The latest figures were released by the Arab-Brazilian Chamber of Commerce (ABCC), which highlighted the positive performance.

Bahrain would soon appoint an ambassador to Brazil while steps will be fast-tracked for the opening of an embassy in Brasilia, it was announced during the meeting.

The volume of bilateral trade currently stands at $902 million, with focus on iron, steel and oil.

The ABCC report said the Arab region remains the third-largest destination of goods and products for the South American country, next to China and the United States.

The value of imported goods from Arab countries to Brazil reached $777.69m during the period while leading goods imported from the region include fertilisers, mineral fuels, mineral oils, plastics, and aluminium.

The Arab countries were the 6th main supplier for Brazilian imports.

ABCC president Rubens Hannun said: “Brazil’s trade performance in the first two months this year showed the strength of trade relations between Brazil and the Arab region. It further reflects an upward trend amid intensified efforts toward economic recovery from the impact of the Covid-19 pandemic, as vaccination and strong precautionary measures continue to advance in these markets.

“The ongoing revitalisation provides a new drive for Brazil and the Arab nations to continue the diversification of trade products to benefit the supply chain inputs and intermediate goods as well as the higher value-added finished products,” he added.