The fastest-ever Formula 1 street track in F1 history has been revealed for the Saudi Arabian Grand Prix in Jeddah, set to take place from December 3 to 5 later this year.

The 6.175-kilometre Jeddah street circuit with 27 corners will be the second-longest track on the calendar, behind Circuit de Spa-Francorchamps in Belgium, and will also be one of the fastest, boasting an average speed of over 250 km/h. 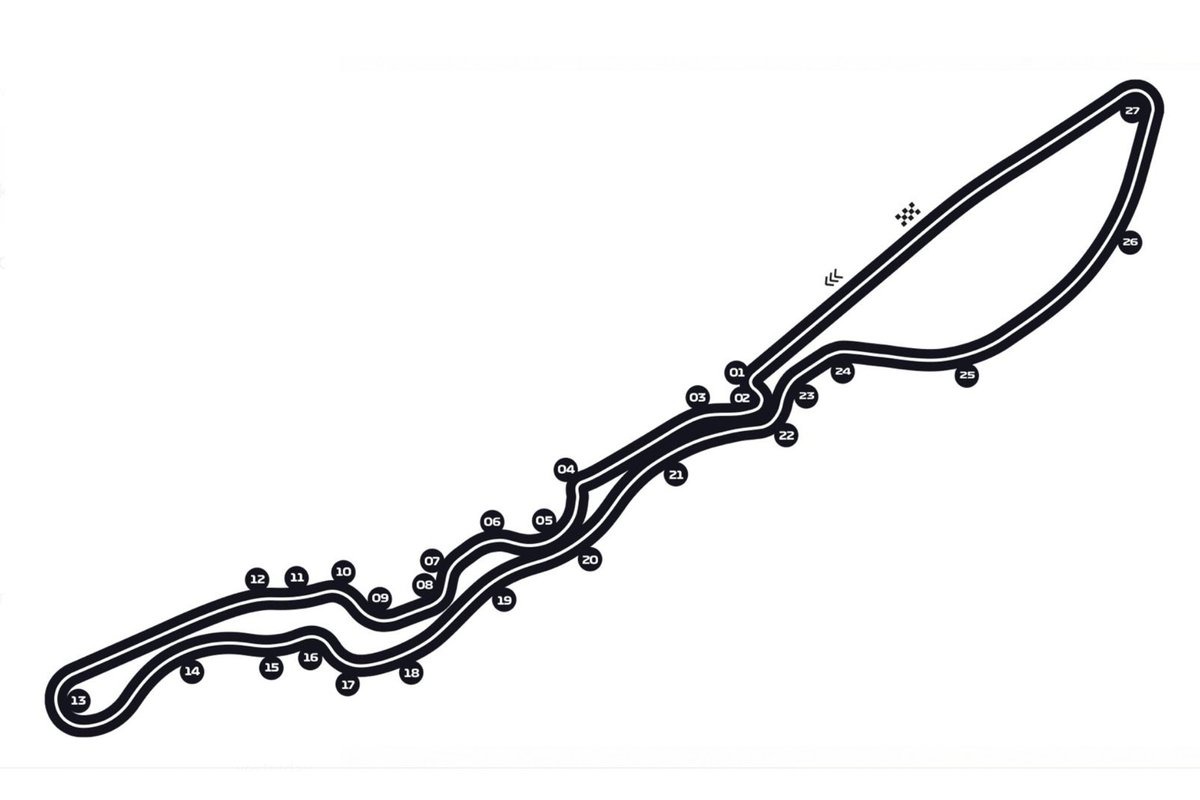 The track will be the third to be inaugurated in the Middle East, behind the Bahrain International Circuit (BIC) in Sakhir and the Yas Marina Circuit in Abu Dhabi, UAE.

The circuit is unlike many street circuits in that it integrates existing roads as much as possible yet remains fast flowing in character.