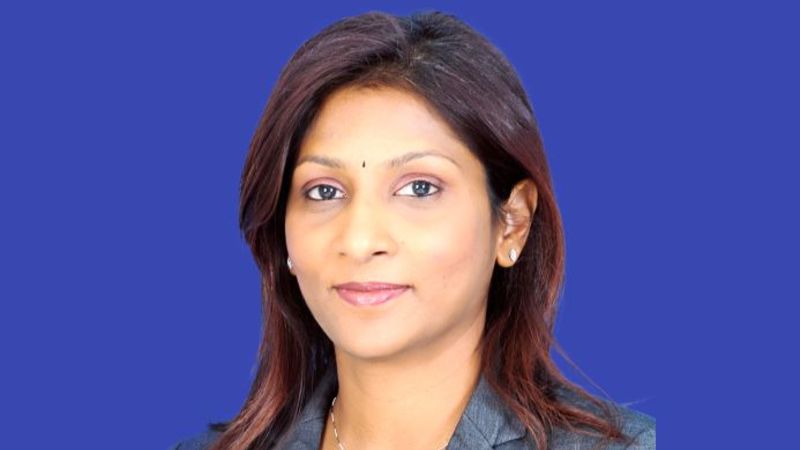 Globally the number of penalties enforced in relation to anti-money laundering related fines on banks have been significantly increasing as we see governments all around the world tighten their legislation and local regulations in the fight against money laundering.

As highlighted by the Decree 29 of 2020 issued on October 1, 2020, and its enforcement actions, there is a significant focus on an organisation’s Anti-Money Laundering (AML) and Combating the Finance of Terrorism (CFT) controls that can effectively be reinforced by a strong culture of compliance.

A strong AML culture can help organisations to prevent shortcomings, identify issues before they become a concern, and potentially lead to more effective compliance solutions.

But to have the nationwide momentum this requires; it would really help for organisations to understand ‘what it means to have a strong AML culture’; and what the multiple regulatory requirements are in relation to good corporate governance to ensure compliance, i.e. Customer Due Diligence (CDD), Economic Substance rules, Base Erosion and Profit Shifting (BEPS), and even Ultimate Beneficial Owner (UBO) related regulations.

We believe that organisations and leaders in the kingdom need to work towards building a culture driven by measurable impact in relation to AML & CFT and good corporate governance. They will also need to understand the seven foundational building blocks for a strong AML culture.

We have found that it is organisations within the Financial Services sector who typically have a strong AML culture, which is predominantly driven by the efforts and support provided by the Central Bank of Bahrain.

Bahrain has been a leader in the region in their efforts pertaining to AML and CFT, and the Financial Intelligence Directorate (FID) was established as a financially and administratively independent unit under the direct supervision of the Interior Minister. The FID was set up with the mission to protect the national economy from the risks of money laundering, terrorist financing, and illicit cross-border transfer of funds and related crimes.

Operating with the support of a specialised team trained in the fight against money laundering and the terrorist finance, the FID are able to perform significant risk based analysis and issue strategic reports to relevant authorities to equip them in their fight again crime. The FID also issues period public updates in relation to Bahrain’s performance and highlights on numbers and statistics.

As indicated in the 2019 annual report, the FID has received and reviewed over 4,650 reports with a majority of them (over 98 per cent) being received from sectors representing Financial Institutions, Cash Couriers, and Financial Permissions. The efforts of the FID have also led to the processing of 17 money laundering & non-disclosure cases, and 9 cases of terrorist financing in 2019.

The law also explicitly states that if any act of money laundering is committed by a corporate body, then the corporate body shall be liable to the punishment of a fine prescribed in the Law in addition to confiscation of the property which is associated to the offence.

The latest amendments to the law has also introduced a new administrative penalty which may be imposed without prejudice to any other penalties issued against institutions that violate any provision of the law. The fine may not be in excess of BD50,000 but may be multiplied by the number of violations.