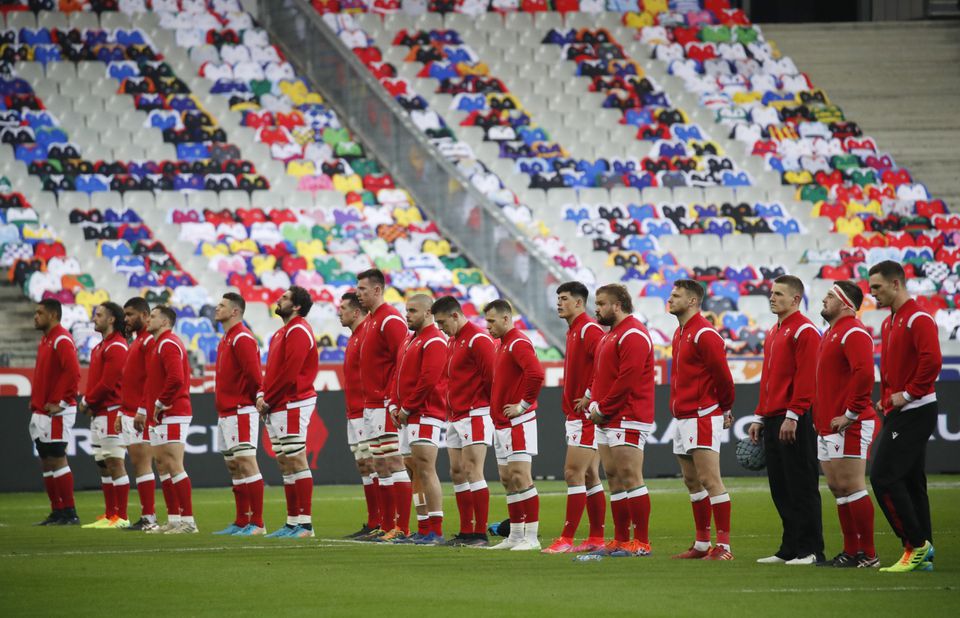 The WRU shared a photo of the abusive messages sent to one of its players on Instagram and Twitter after the defeat.

"The abuse players are receiving has to stop," the WRU said.

France Rugby also condemned the abuse, tweeting: "This is not the true spirit of sport and this has to stop."

Wales, who have played all their games, lead the table with 20 points, five above France in third. The French can win the title if they beat Scotland by at least 21 points with a bonus point on Friday in their rescheduled game.