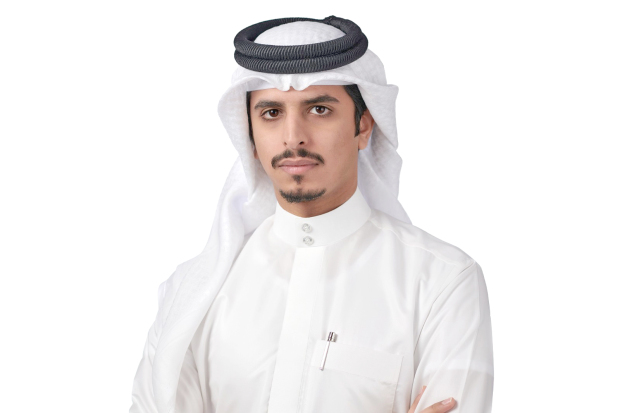 Mr Alkaabi
MANAMA: Bahrain’s National Broadband Network (BNET), the provider of broadband network services in the kingdom, has launched a network emergency response centre (NERC), with the aim of responding to reports of damages to network infrastructure. The centre, open to the public, can be reached on the public number (17175757), and operates around the clock, five days a week, from Sunday to Thursday .