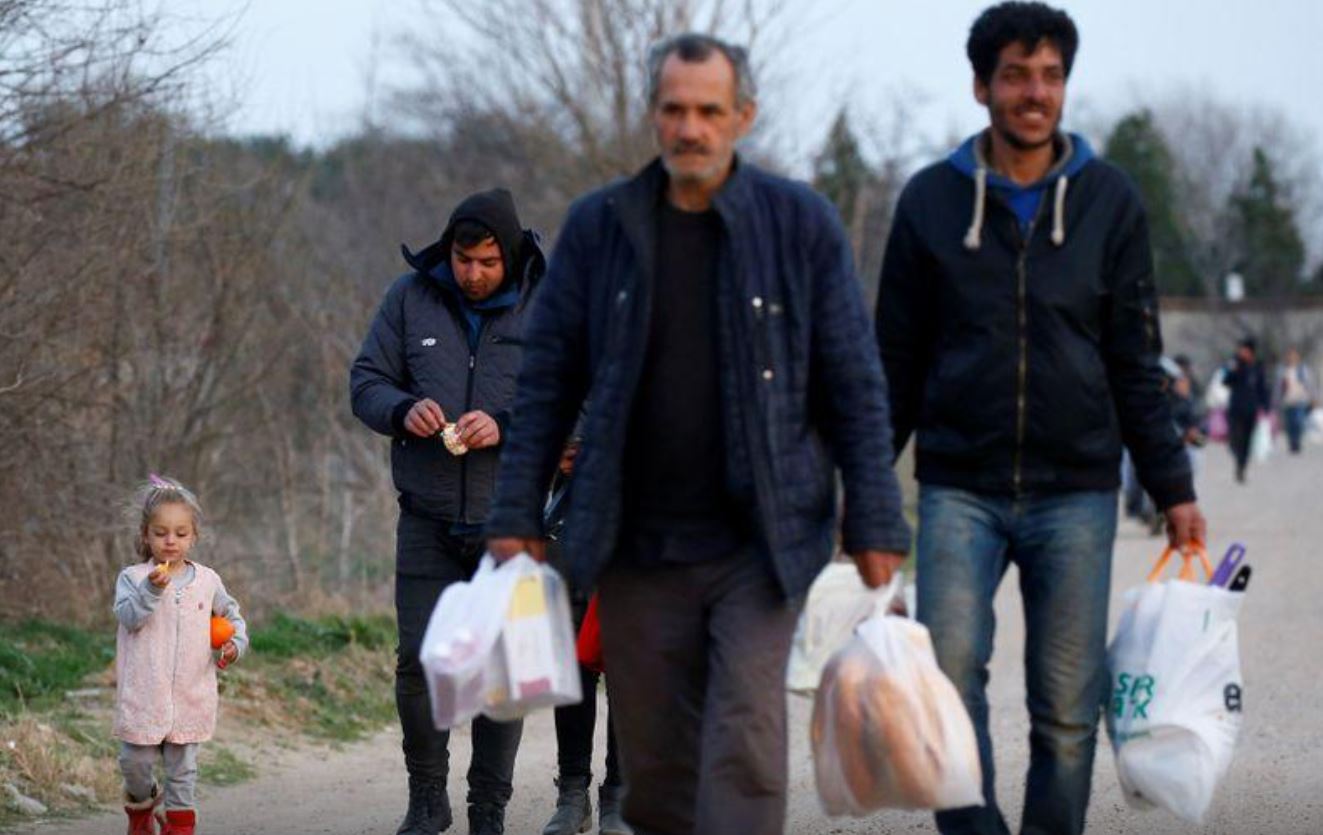 Brussels: International donors pledged $6.4 billion in humanitarian aid on Tuesday to help Syrians fleeing a decade of civil war, but short of a $10 billion goal as governments struggle with weakened economies in the midst of the Covid-19 pandemic.

In the fifth annual conference held to keep Syrians from starvation, the event hosted by the European Union sought $4.2 billion for people displaced inside Syria and $5.8 billion for refugees and their hosts elsewhere in the Middle East.

The United Nations had raised more than $7 billion in 2020 and 2019, although UN officials will still press for more pledges throughout this year and have time, as the money is split between 2021 and 2022.

Some 24 million people need basic aid in Syria and the surrounding region, a rise of 4 million over the past year.

It is also the highest number yet since a crackdown on pro-democracy protesters by Syrian President Bashar al-Assad in 2011 led to a devastating civil war.

“We’ve had a decade of death, destruction, displacement, disease, dread and despair,” he said, adding that the United Nations was organising its biggest-ever response plan for Syria and the region to save thousands of lives.

The EU’s support, which comes from its common budget and is separate from member states, was steady at 560 million euros.

US Secretary of State Antony Blinken called late on Monday for Syria’s borders to be kept open to allow unhindered access and the free flow of aid, a call echoed by EU foreign policy chief Josep Borrell.

“It’s vital that assistance can reach those in need...It’s of vital importance for humanitarian help being able to be brought to these people,” Borrell said.

Fighting has subsided since a deal a year ago ended a Russian-led bombing campaign that had displaced over a million people.

But Russian airstrikes, along with Iranian and Syrian-backed militaries, continue to target rebel outposts.

“The ultimate responsibility lies with parties to the conflict,” he said.

With Russian and Iranian help, Assad has retaken much of the territory lost to rebels, and UN-backed peacemaking efforts have stalled.

The EU has said there can be no foreign-assisted reconstruction in Syria without a peace deal between the Assad government and myriad rebel and other opposition groups.