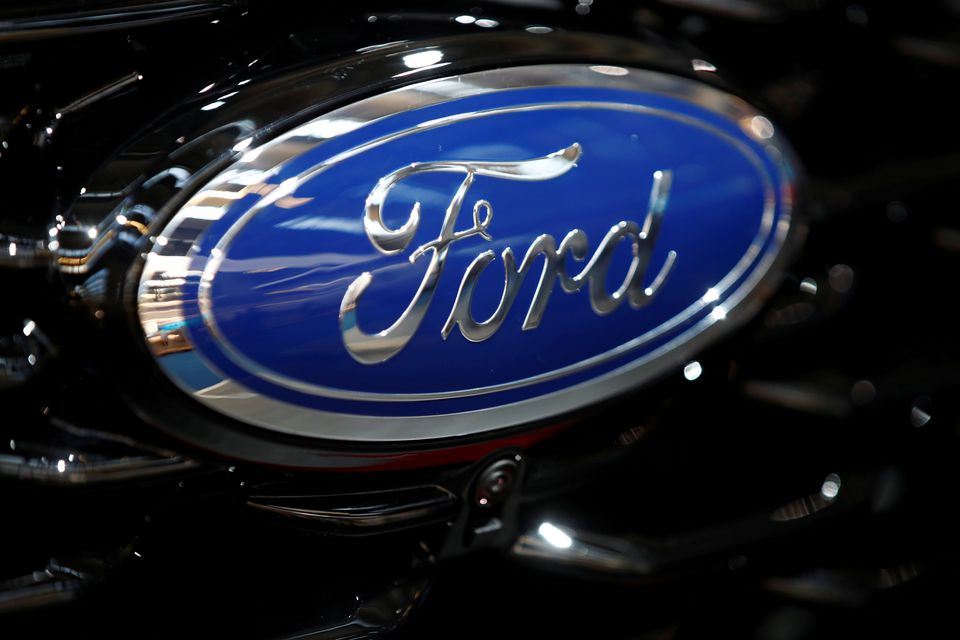 Ford Motor Co (F.N) said on Wednesday, while announcing the latest North American production cuts at seven assembly plants due to the global chip shortage, that it would provide an update on April 28 to the expected hit to its 2021 profit.

The U.S. automaker previously said its operating profit this year would be reduced by $1 billion to $2.5 billion. The update to that forecast will be provided when Ford reports first-quarter results on April 28.

A Ford spokeswoman declined further comment on how the forecast would change, but Wednesday's actions include shutting down for two weeks Ford's Dearborn Truck Plant in Michigan, where it builds the top-selling F-150 full-size pickup truck. Ford and other automakers have repeatedly said they would prioritize the production of their highest-margin vehicles.

Ford has previously cut production of the F-150 and in some cases partially built and parked the vehicles for final assembly later when enough chips were in hand.

Industry officials told Reuters this week the chip shortage would be worse in the second quarter than in the first, and it was not clear if supplies would recover in the third quarter and whether automakers could make up all the lost production later this year.

"We are no way near out of the woods yet," said John Bozzella, who heads a major auto trade group. "It’s unclear how much further it goes. Certainly the second quarter continues to be more challenging than the first, but we’ll have to see how things continue to play out."

U.S. rival General Motors Co (GM.N) previously said its 2021 profit could be shaved by up to $2 billion due to the chip shortage.

Earlier on Wednesday, GM Chief Financial Officer Paul Jacobson, speaking at a Bank of America conference, said he still felt comfortable with the company's 2021 profit forecast despite the chip shortage. GM said in February that, including the chip hit, it expected to earn $4.50 to $5.25 a share this year. read more

The chip shortage came as North American auto plants were shut for two months during the COVID-19 pandemic last year and chip orders were canceled, and as demand surged from the consumer electronics industry as people worked from home and played video games. That has now left carmakers competing for chips.

Semiconductors are used extensively in cars, including to monitor engine performance, manage steering or automatic windows, and in sensors used in parking and entertainment systems.