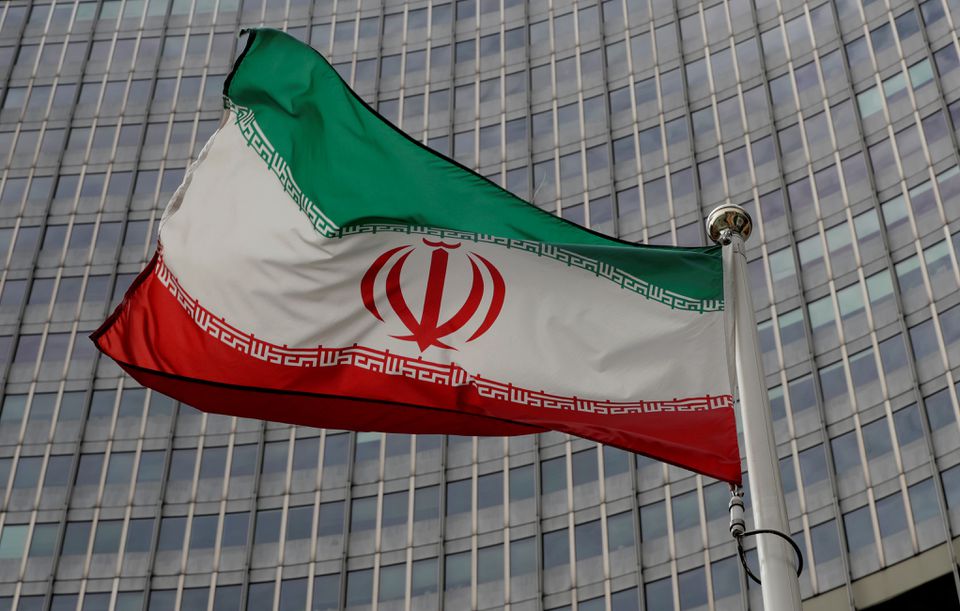 PARIS: Iran and the US said yesterday they would hold indirect talks in Vienna from Tuesday as part of broader negotiations to revive the 2015 nuclear deal between Tehran and global powers.

Tehran has ruled out face-to-face bilateral discussions, but the presence of both Iran and the US in the Austrian capital – welcomed by Washington as a “healthy step forward” – will help to focus efforts to bring all sides back into compliance with the accord.

The aim is to reach an agreement within two months, said a senior official with the European Union, the co-ordinator of the deal. Iran holds elections in June.

Former US President Donald Trump pulled out of the nuclear pact in 2018 and reimposed sanctions on Iran, prompting it to violate some of the accord’s nuclear restrictions. His successor Joe Biden wants to revive the agreement but Washington and Tehran have been at odds over who should take the first step.

“Iran and the US will be in the same town, but not the same room,” a European diplomatic source said.

A Western diplomat said a shuttle diplomacy approach would be adopted.

US State Department spokesman Ned Price said the talks would be structured around working groups that the EU is going to form with remaining participants, including Iran.

“We don’t anticipate an immediate breakthrough as there will be difficult discussions ahead. But we believe this is a healthy step forward,” he said in a statement, adding that Washington remained open to direct talks with Tehran.

White House spokeswoman Jen Psaki said the US saw the indirect talks as potentially constructive but was clear-eyed about the diplomacy. She said the US did not currently expect direct talks to take place, but remained open to them.

State Department spokeswoman Jalina Porter reiterated past calls for Iran to release all detained US citizens, saying their safe return was a “top priority” for the US.