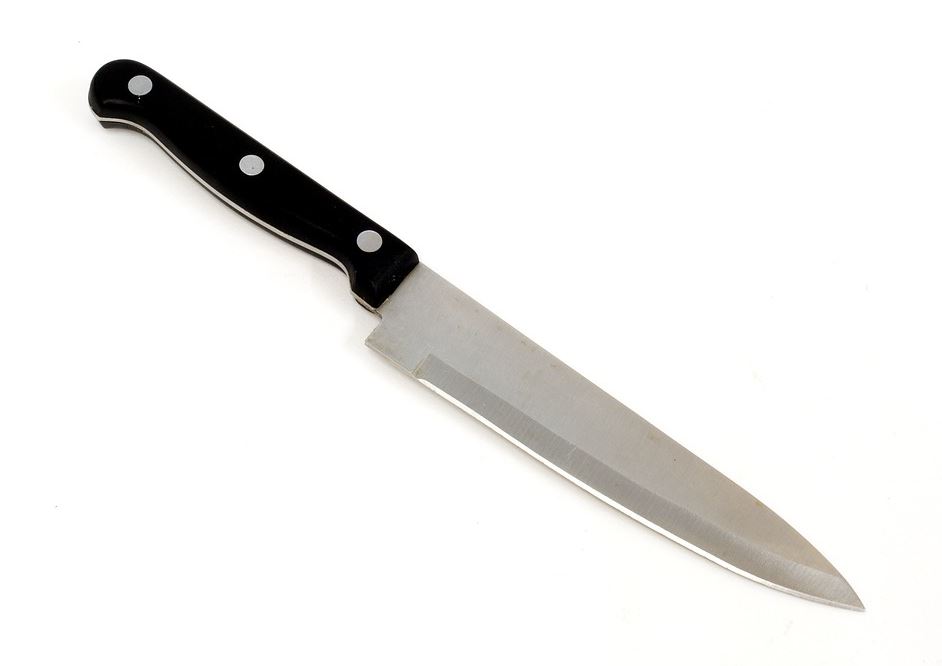 Kuwait City: A manhunt has been launched for an Asian domestic worker who stabbed her Kuwaiti female sponsor four times and then fled the scene.

When police arrived, the 61-year-old woman was found lying in a pool of blood in the family’s home, as result of the stabs inflicted by the male worker.

She was immediately taken to the hospital, a security source revealed, adding that she has been reported to be in stable condition.

A case was registered against the man as attempted murder, while the motive for the attack was not immediately clear.