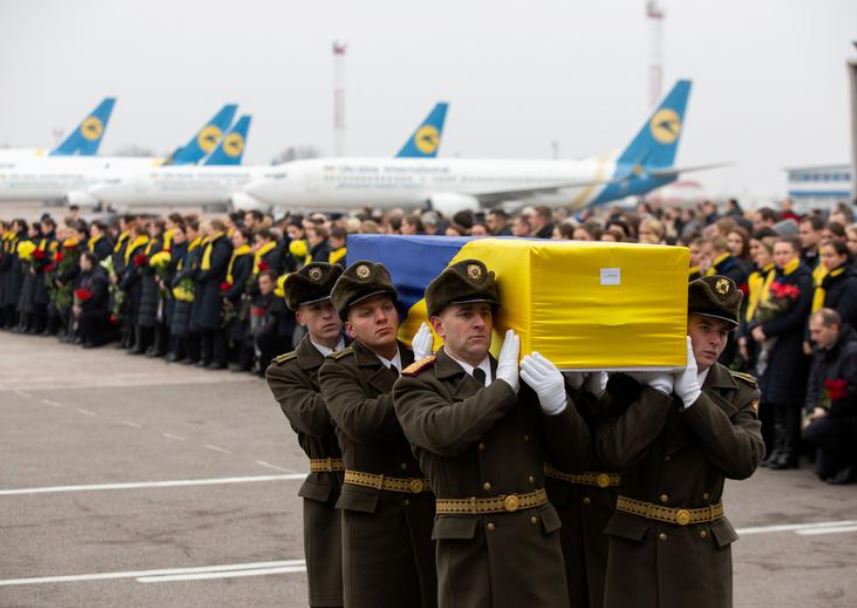 Tehran: Iran has indicted 10 officials over the shooting down of a Ukrainian passenger plane in January 2020 that killed all 176 people on board, a military prosecutor said on Tuesday.

In a report published last month, Iran’s civil aviation body blamed the crash on a misaligned radar and an error by an air defence operator.

Ukraine and Canada, home to many of those who died, criticised the report as insufficient.

“Indictments have been issued for 10 officials involved in the crash of the Ukrainian plane... and necessary decisions will be taken in court,” Gholam Abbas Torki, the outgoing military prosecutor for Tehran province, was quoted as saying by the semi-official news agency ISNA. He did not give further details.

Iran’s Revolutionary Guards shot down the Ukraine International Airlines flight on January 8, 2020, shortly after it took off from a Tehran Airport.

The Iranian government later said the shooting-down was a “disastrous mistake” by its forces at a time when they were on high alert in a regional confrontation with the United States.

Iran was on edge about possible attacks after it fired missiles at Iraqi bases housing US forces in retaliation for the killing days before of its most powerful military commander, Qassem Soleimani, in a US missile strike at Baghdad airport.