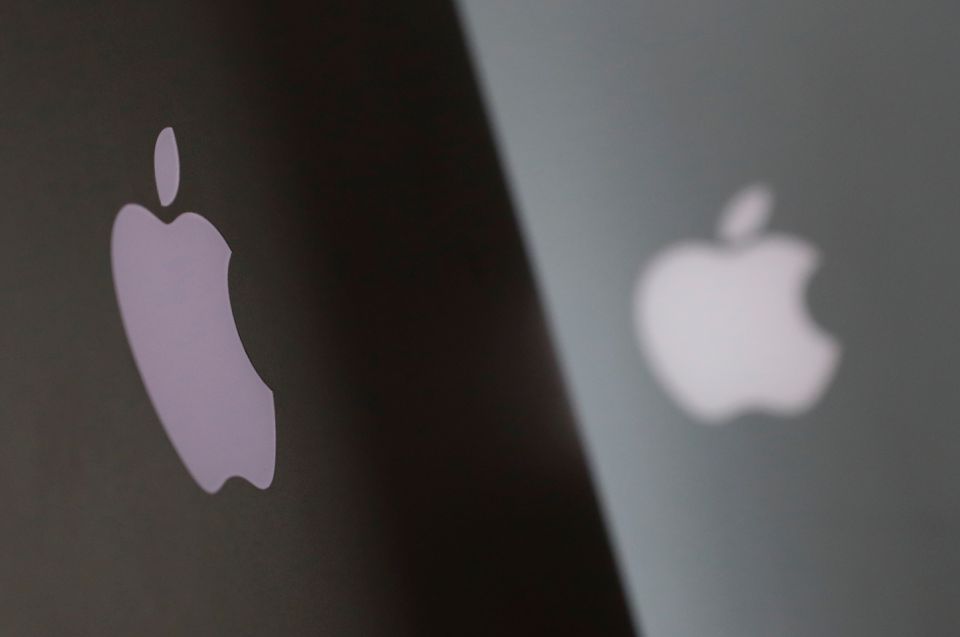 FILE IMAGE: Apple company logos are seen as two MacBooks stand next to each other in an office in Vienna, Austria January 3, 2019. (Reuters Photo)

Production of some of Apple Inc's (AAPL.O) MacBooks and iPads has been postponed due to a global component shortage, the Nikkei reported on Thursday.

Chip shortages have caused delays in a key step in MacBook production, the report said, adding that some iPad assembly was postponed because of a shortage of displays and display components. (https://s.nikkei.com/3uAZhI7)

As a result of the delay, Apple has pushed back a portion of component orders for the two devices from the first half of this year to the second half, the report said, citing sources briefed on the matter.

According to the report, Apple's production plans for iPhones have not been affected by the supply shortage, however, the supply of some components for the devices is "quite tight".

The shortage of components remains a supply chain issue for Apple, but has not yet impacted any product availability for consumers, Nikkei added.

Apple's major supplier Foxconn (2317.TW) has also warned of the chip shortage affecting supply chains to clients, with businesses and consumers across the globe facing the brunt of an unprecedented shortage in semiconductor microchips.