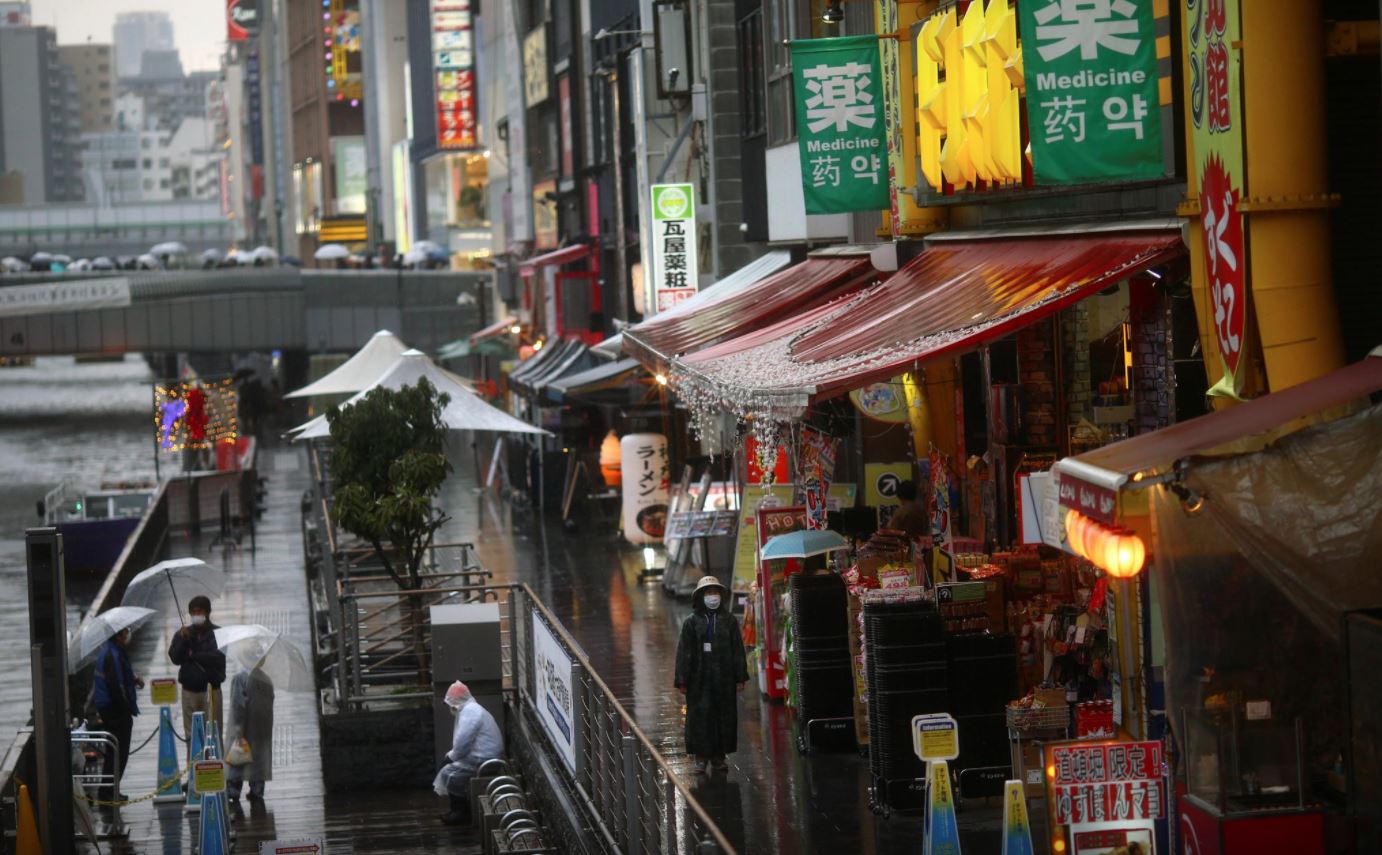 TOKYO: Japan’s western region of Osaka reported a record number of infections of Covid-19 on Tuesday as a mutant strain of the virus fuelled a rebound in cases.

Osaka prefecture reported 1,099 daily infections, the most in the course of the pandemic. Domestic media earlier reported that the figure would exceed 1,000.

The virus has hit Osaka, home to 8.8 million people, hard in recent weeks, prompting authorities to enforce targeted lockdown measures. Similar curbs were adopted in Tokyo on Monday amid a rebound in the capital region.

A highly contagious variant discovered in Britain is driving a fourth wave of cases in western Japan, mostly among younger people. Tuesday’s record exceeded the previous peak of 918 infections on Saturday.

Last week Japan clamped curbs on Osaka, its neighboring prefecture of Hyogo and Miyagi in the northeast allowing authorities to order shorter operating hours for businesses such as bars and restaurants, impose fines of 200,000 yen ($1,820) or publish the names of defaulters.