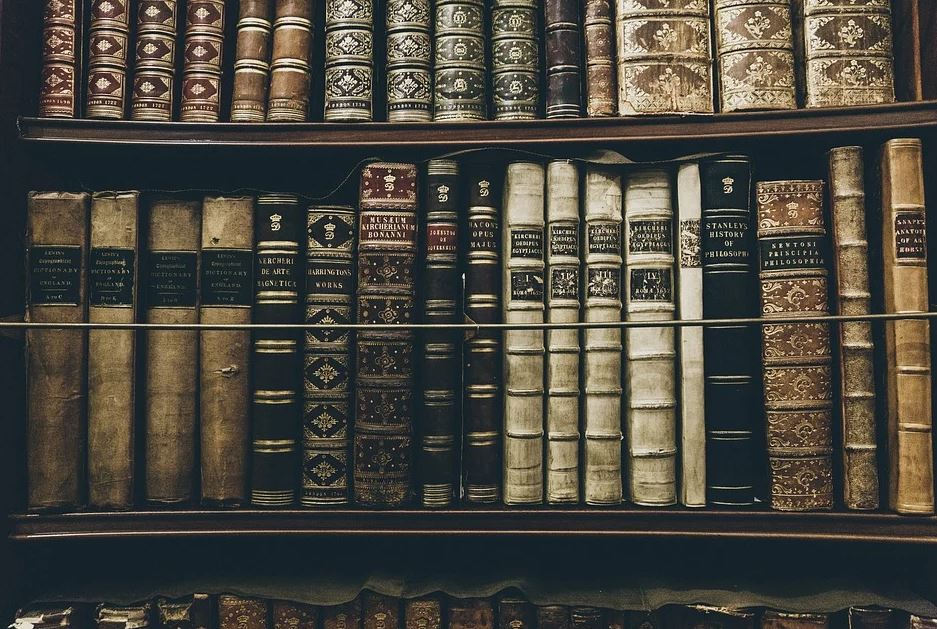 Jeddah: Saudi has announced the launch of its first philosophy journal to help researchers in the Kingdom, the Arab world and the West to publish their work without any financial cost and in line with accurate scientific standards.

“It is no secret that Saudi Arabia is currently witnessing a tangible philosophical renaissance that should have culminated in the launch of a refereed academic philosophical journal.

"At Mana, we aim to train researchers in philosophical writing and create a kind of accumulation in this regard," she added.

The SJPS advisory board included 12 leading thinkers and philosophers from the Arab world and the West, with each member representing an orientation and school of thought.