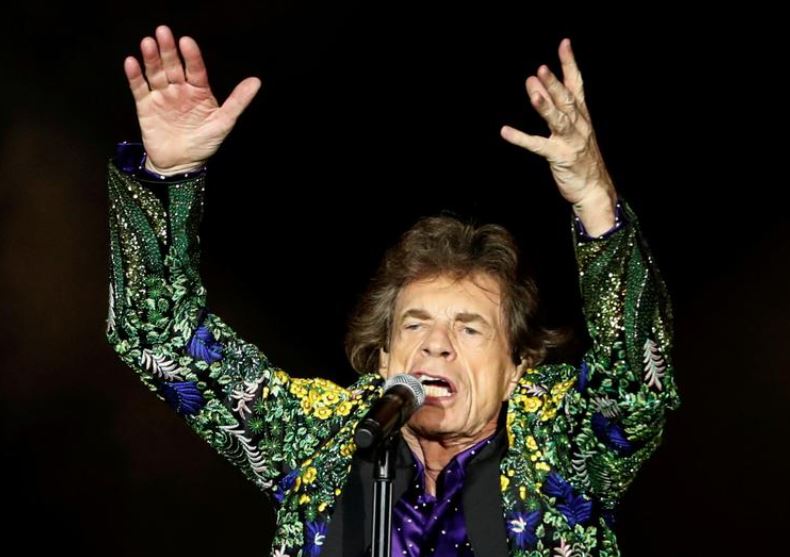 LONDON: Mick Jagger released a surprise new track on Tuesday, “Eazy Sleazy”, which celebrates the end of lockdown in England and takes a tongue-in-cheek look at some of the downsides of life cooped up at home during the pandemic.

Lyrics in the rocking, upbeat track include: “Trying to write a tune you better hook me up to Zoom” and “way too much TV it’s lobotomizing me.”

Jagger, who wrote the song a few weeks ago, teamed up with Foo Fighters guitarist Dave Grohl virtually, who added his part from Los Angeles.

“It’s a song that I wrote about coming out of lockdown, with some much needed optimism,” said 77-year-old Jagger.

“It was all about coming out of all the things that I mention in the verses. It’s coming out of that, hopefully, into, you know, a more optimistic frame of mind,” he added.

The chorus promises, “we’ll escape from these prison walls” and “it’s gonna be a garden of earthly delights.”

Grohl said recording the song with Jagger was “beyond a dream come true.”

“Just when I thought life couldn’t get any crazier ... it’s the song of the summer, without a doubt!” he said.