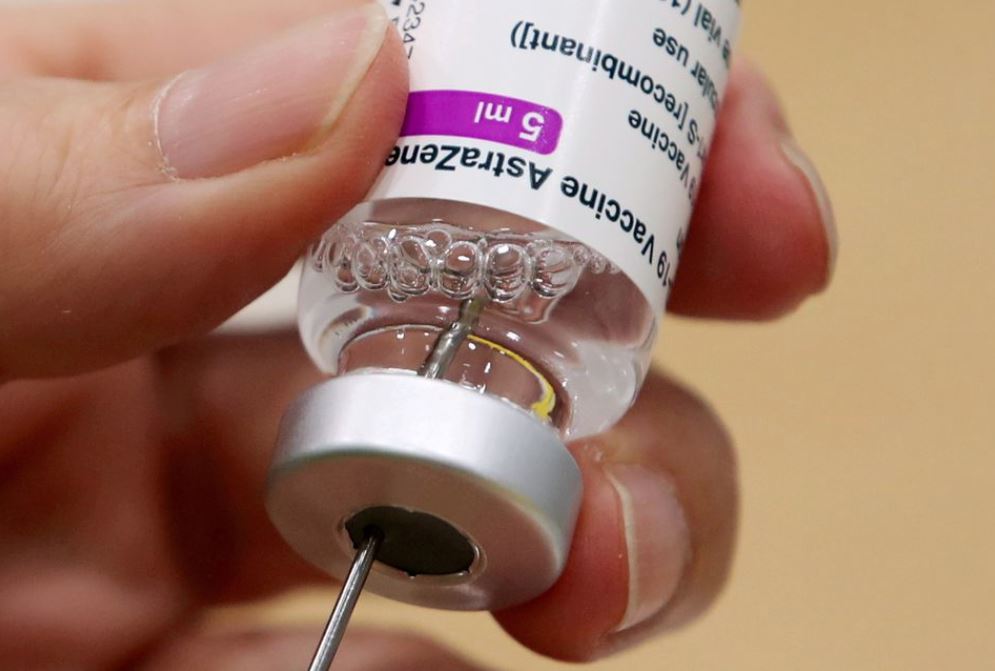 The Democratic Republic of Congo will start its Covid-19 vaccination campaign on April 19 with 1.7 million AstraZeneca doses it received from the COVAX global vaccines sharing scheme after delaying the rollout for more than a month.

Congo received the vaccines on March 2 and was expected to begin the inoculation campaign almost immediately but delayed rollout after several European countries suspended use of the shots.

A government statement late on Tuesday said a task force had determined that the AstraZeneca vaccines already available in the country presented no risks to the population.

Congo has reported 28,542 infections and 745 coronavirus-related deaths since the pandemic began.