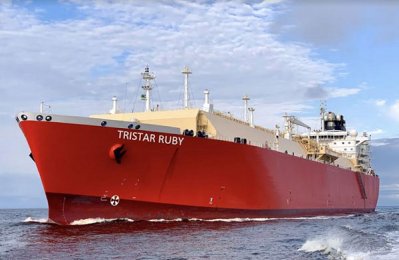 DUBAI: Logistics firm Tristar has dropped plans for an initial public offering (IPO) in Dubai, with sources saying the deal did not attract enough investor demand.

The move, which confirms what the sources had earlier told Reuters, is a setback for Dubai’s bourse, the Dubai Financial Market, which has not seen a big ticket listing since 2017.

“The board and existing shareholders believe that greater returns can be realised executing Tristar’s current growth strategy under the established shareholder structure,” it said.

The company saw weak demand for its shares, said two sources familiar with the matter. The offering was planned to close on April 15.

Part-owned by Kuwaiti logistics firm Agility, Tristar had previously intended to list in London, but plans were scrapped after turmoil at London-listed healthcare firm NMC.

Tristar said earlier this month it expected to raise between 438m and 537m dirhams as part of its primary offering, and another 90 to 240m from a secondary offering.

BofA Securities and Citigroup were global coordinators and joint bookrunners on the deal.