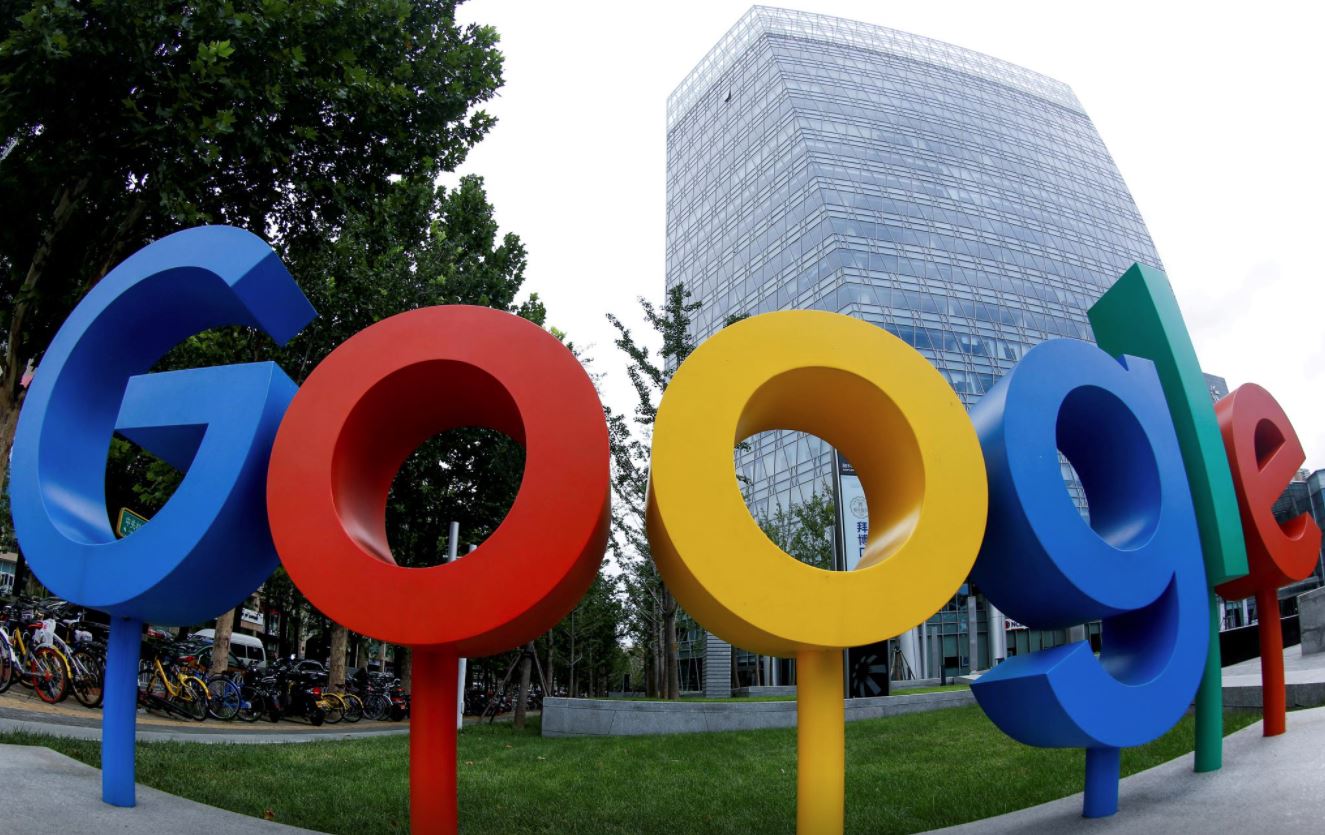 The brand logo of Alphabet Inc's Google is seen outside its office in Beijing, China, August 8, 2018. (Image credit: Reuters)

WASHINGTON: The judge hearing the Texas antitrust lawsuit against Alphabet Inc’s Google put limits on what the search giant’s in-house lawyers can see in an order aimed at ensuring that confidential information used in an upcoming trial remains secure.

The issue is a key one for companies that have not been identified but that gave information to the Texas attorney general’s office for its investigation and fear that their confidential data, like strategic business plans or discussions about negotiations, could be disclosed to Google executives.

The order issued by Judge Sean Jordan of the US District Court for the Eastern District of Texas allows Google’s in-house counsel to see information deemed “confidential” but they are then limited in advising on some competitive and other decision-making for two years regarding the companies whose data they see.

In-house counsel for Google is barred from seeing “highly confidential” information under the order unless it is given permission by the court or the affected company.

The Texas lawsuit accuses Google of violating the law in how it dominates the process of placing ads online. It alleges Google quietly teams with its closest online advertising competitor, Facebook Inc, and that it uses the excuse of protecting users’ privacy to act unfairly. Publishers complain that one result has been lower revenues.

It is one of three big antitrust lawsuits filed against Google last year.

The protective order also requires people who receive confidential and highly confidential information to agree to allow electronic devices used in their work on the lawsuit to be searched if needed as part of a forensic investigation into a potential leak.

Tech companies like Amazon, Alphabet Inc and Microsoft have pledged to operate carbon-free and achieve net-zero emissions, as demand for data and digital services is expected to see a sustained rise.

Facebook CEO Mark Zuckerberg announced separately on Thursday that the company’s global operations are now supported wholly by renewable energy and that it has reached net-zero emissions.