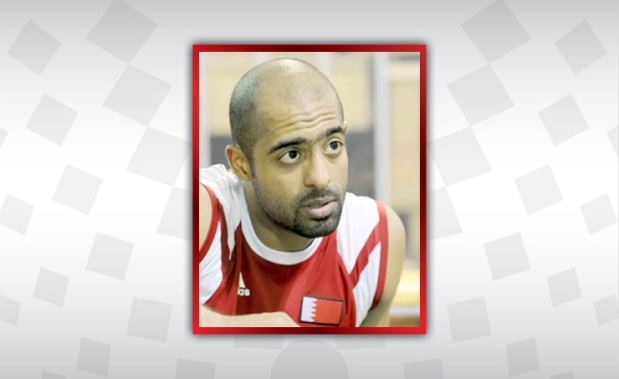 He was a great player with an excellent record with the national team as well as with his club, Muharraq.

He went through professional experiences abroad, playing for Kuwait’s Al Arabi and Kazema before joining the ranks of the UAE’s Al Shabab and Al Ain. He also played in Greece and Italy.