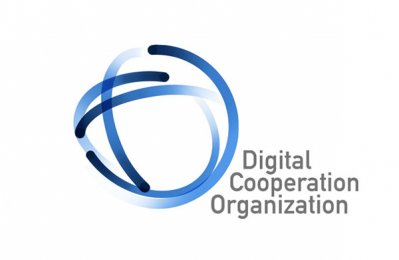 The Digital Cooperation Organization (DCO), based in Riyadh, announced the joining of the Federal Republic of Nigeria and the Sultanate of Oman, as founding members, joining Bahrain, Jordan, Kuwait, Pakistan, and Saudi Arabia.

Combined, the seven countries are an economic bloc of $1.2 trillion in GDP. The population base of the seven nations is close to 480 million, 80% of whom are under 35 years of age.

DCO convened its first ministerial meeting, chaired by Minister of Communications and Information Technology, Abdullah bin Amer Al-Swaha and was attended by ministers of the DCO countries.

During the meeting, an agreement was reached to launch five high impact initiatives. These initiatives aim at establishing a centre to highlight the importance of cooperation in relation to flow of data across borders, empowerment of women in the digital labour market, in addition to serving entrepreneurship and small and medium enterprises (SMEs) to grow and achieve a digital future.

The meeting discussed ways to promote cooperation in all areas driven by innovation and acceleration of growth of digital economy. They also discussed the organization’s governance, organizational structure and future plans.

The DCO established in November 2020 as a partnership to pursue common values and goals in the digital economy, between Saudi Arabia, Kuwait, Bahrain, Pakistan, and Jordan, that will promote shared digital aspirations among member nations for economic diversification and increasing social prosperity through the growth opportunities available across the digital economy, and public sector digital transformation. – TradeArabia News Service