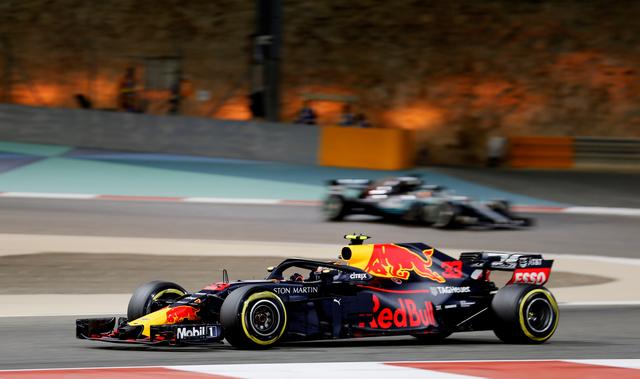 Red Bull’s Max Verstappen dominated the second round of this season’s Formula 1 championship, winning the Imola Grand Prix, a comfortable 22 seconds ahead of world champion Lewis Hamilton of Mercedes.

Lando Norris of Bahrain-owned McLaren edged out his first podium of the season, ahead of Charles Leclerc and Carlos Sainz of Ferrari, in an incident-filled race that saw three drivers retired.

George Russell (Williams) crashed into Valtteri Bottas (Mercedes) midway through the race to bring out a red flag, retiring both cars before racing resumed from a rolling start and the ‘blame game’ erupting.

Nicholas Latifi had bowed out in the first seven laps of the race.

Lewis Hamilton now leads the F1 championship by just one point, due to him taking the fastest lap bonus point during the Emilia Romagna Grand Prix, after starting from pole position.