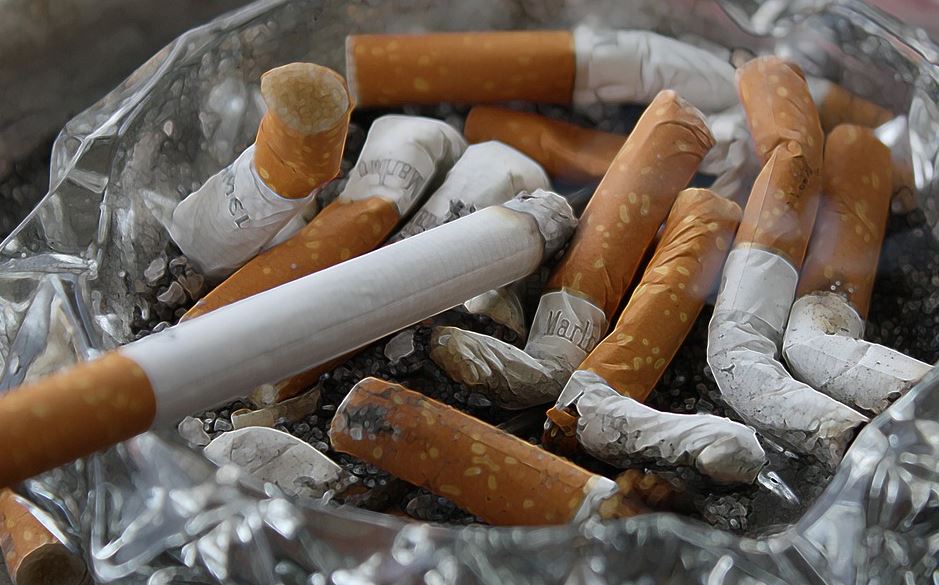 Kuwait City: Kuwait's Health Ministry has revealed that 50 clinics have been planned in primary health care centres and hospitals across the country as part of efforts to help prevent and reduce the habit of smoking.

Kuwait spends about KD 419 million annually due to the direct and indirect effects of smoking — a huge burden on the state budget, he said.

The country's latest statistical reports, in cooperation with the World Health Organisation, showed that the percentage of adults who smoke stands at 20.5 per cent — 39.2 per cent of whom are males and 3.3 per cent females; while 15.4 percent of adolescents in the age group 13 to 15 years old are smokers — 23.2 per cent boys and 8.3 per cent girls.