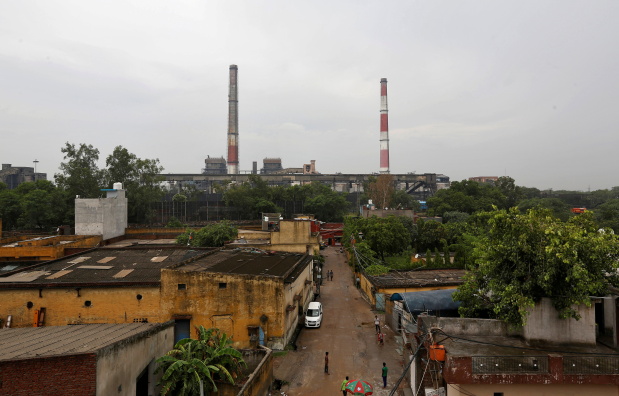 New Delhi: India's capital region of Delhi ordered a six-day lockdown on Monday as daily Covid-19 cases nationwide hit a new record and the health system crumbled under the weight of new infections.

India's hospitals are struggling with a shortage of beds, oxygen and key medicines as infections pass the 15 million mark, second only to the United States.

Fewer than 100 critical care beds were available in the city of New Delhi, with a population of more than 20 million people, Chief Minister Arvind Kejriwal said on Sunday, as social media was flooded with complaints.

Hong Kong late on Sunday said the Asian financial hub will suspend flights from India, Pakistan and the Philippines from Tuesday for two weeks due to imported infections.

As of Monday, India had administered nearly 123.9 million vaccine doses, which is the most in the world after the United States and China, though it ranks much lower in per capita vaccination.