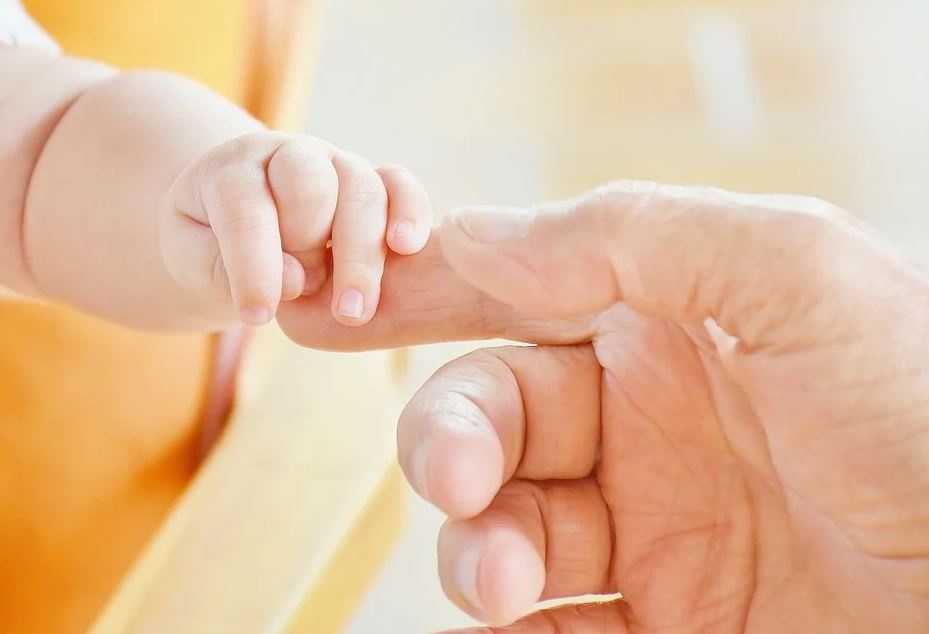 Dubai: An Asian father has been reunited with his infant son after his mother abandoned the child at their home.

Dubai Police reunited the duo after they found the child had been left alone in an apartment by his distressed mother, Khaleej Times reported.

Police arrived at the apartment after they received a call from the woman's neighbour, who told them about the non-stop crying of a baby in the building.

Upon arrival, police located a one-year-old boy in the apartment, alone and crying.

He was immediately taken to the Dubai Foundation for Women and Children and a search was launched for the missing mother, who was later found close to her house in a difficult psychological state.

Investigations revealed that the child's father had travelled abroad for business and was unable to return to the country due to complications brought on by the Covid-19 pandemic.

Although the woman and her husband continued to talk for months while he was away, communication later cut off, leaving her to take her of the child by herself.

She soon was unable to carry on and left the house.

Police were able to locate her husband and manage his return to the UAE free of cost and the family reunited.