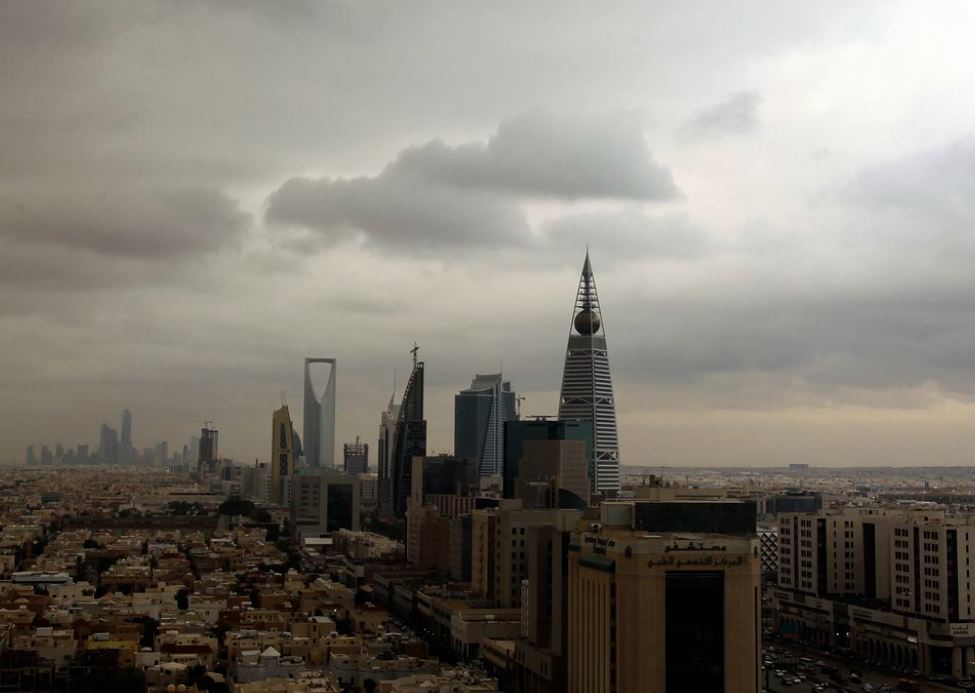 Saudi Real Estate Refinance Co (SRC) has been assigned an 'A' credit rating by Fitch Ratings before a planned issuance of international bonds, an executive told Saudi TV channel Al Arabiya on Monday.

SRC plans to issue up to $1 billion in sukuk, or Islamic bonds, before the end of the year, its director of treasury and global capital markets told Al Arabiya.

The company, which is wholly owned by sovereign fund the Public Investment Fund, has a portfolio of loans of 6.5 billion riyals ($1.73 billion) at the end of 2020, Al Arabiya said in a report.

The company aims to have 20 per cent market share of Saudi Arabia's real estate loans by 2025, Al Arabiya said.

The company said it planned to issue between $500 million and $1 billion in bonds by the end of this year, likely with a tenor of between 10 and 12 years.