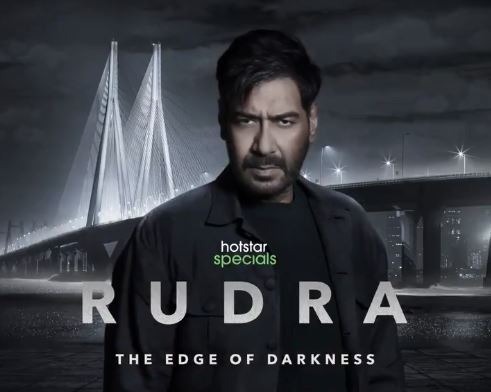 Produced by Applause Entertainment and BBC Studios India, and directed by Sabal Shekhawat, the show is set to show scenes of Mumbai, telling the story of a police officer in the city.

“My attempt has always been to tell unique stories and work with good talent. The idea is to raise the bar of entertainment in India. Playing a cop on screen is not new to me, but this time the character is more intense, complex and dark. What drew me most to his persona, is that he is possibly the greyest character you may come across in recent times," the actor said.