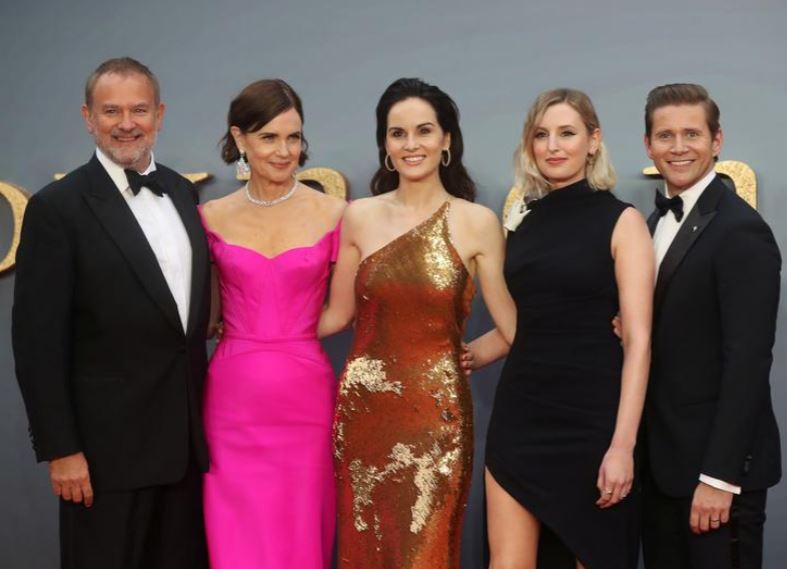 Popular movie Downton Abbey is coming to screens once again with the release set for December 22.

Based on the enormously popular post- Edwardian series about the British aristocratic Crawley family and their servants, the first film was released in 2019.