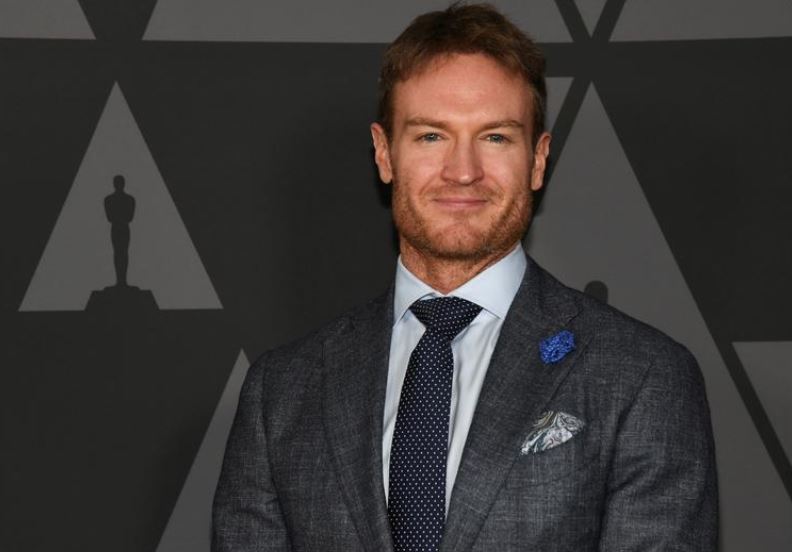 LOS ANGELES: The “Mortal Kombat” movie reboot from Warner Bros, which debuts Friday in theaters and on the HBO Max streaming service, aims to better depict the extreme gore of the video game franchise than two toned-down cinematic spinoffs of the 1990s.

The video game has pushed the limits of violence and gore since it arrived in arcades in 1992 and was a main factor behind the establishment of a rating system for violence in video games by the industry.

“It would be crazy to ignore that violence is a fundamental part of the video game,” Josh Lawson, who plays brawler Kano in the film, said in an interview with Reuters Television.

“If you pull punches on that part of the game, then I’d say you’re not doing ... a true service to the game,” he added. “This does go as far as you possibly can.”

The movie follows Cole Young (Lewis Tan), a new character to the franchise, who finds he and his family are being hunted by the ice-wielding Sub-Zero (Joe Taslim) because he has a mysterious birthmark.

He meets others who have the birthmark including fire-wielding Liu Kang and Kung Lao, who uses his metal hat as a weapon. All three are destined to fight in the mysterious Mortal Kombat tournament to help protect Earth.

The actors in “Mortal Kombat” hail from all around the world. Star Tan is of British and Chinese descent.

“I’m proud to represent the Asian male in a way that is rarely represented, and by that, I mean in a heroic role,” Tan said. “We get represented as martial artists but not really as these heroes on this grand scale in Western cinema.”