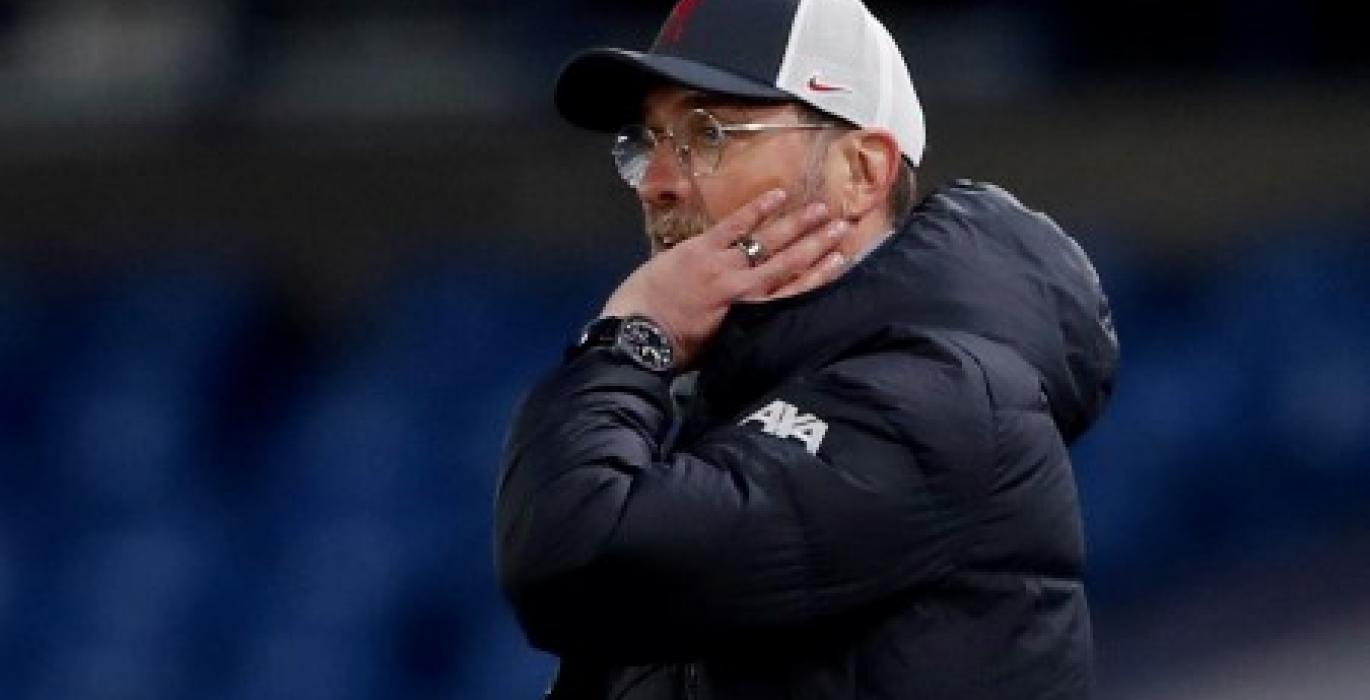 Liverpool’s players added their voices to growing opposition to the proposed European Super League yesterday, with captain Jordan Henderson and others sharing their concerns on twitter.

“We don’t like it and we don’t want it to happen,” Henderson tweeted, with many of his team mates posting the same message. “That is our collective position. Our commitment to this club is absolute and unconditional. You’ll Never Walk Alone.”

Former Liverpool player and manager Kenny Dalglish, who enjoys iconic status at the Merseyside club, also took to twitter to encourage the club to withdraw from the process.

“The last few days have been difficult for everyone who loves Liverpool Football Club and I really hope we do the right thing,” he posted.

As opposition snowballed, Swiss watchmaker Tribus, which describes itself as the “official global timing partner of Liverpool FC” said it was ending its sponsorship as it could not support the move by the club’s owners to enter the Super League.