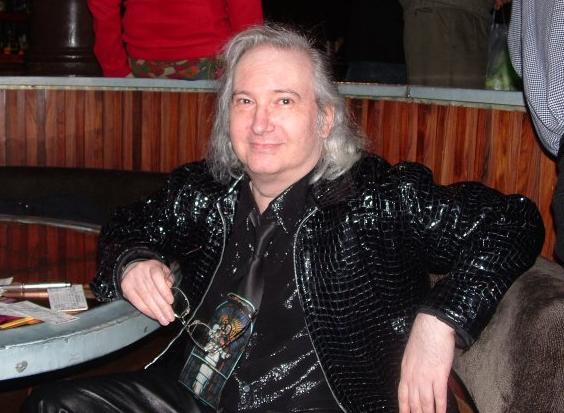 He died on Monday in Connecticut near his home in Ridgefield from kidney failure and had been ill for some time, his brother Bill Steinman said, according to media reports.

In an interview with iHeartRadio in 2017, Steinman maintained that his best song was Bonnie Tyler's 'Total Eclipse Of The Heart'.

"That song never goes away. It's the biggest karaoke song in the world and it's been covered dozens of times," he said.

"It's one of my children and I'm as proud of it as I am the others. I try not to play favourites but yeah, it's special."