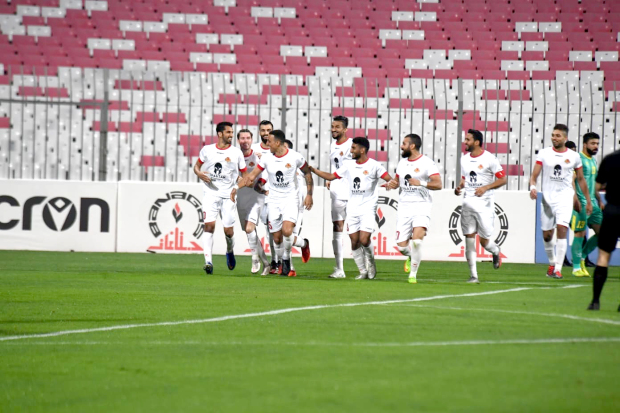 Al Romaihi scored both goals in the second half, smashing home a drive in the 69th minute and converting a penalty 15 minutes later.

Last night’s victory kept East Riffa in the second place with 34 points while Malkiya are ninth with 12 points.

Meanwhile, in other matches, Al Najma were held 2-2 by Busaiteen and Manama and Budaiya played out a goalless draw.

Table toppers Riffa, who have 38 points, will take on defending champions Al Hidd in their 16th round match tonight. In the other match of the night, Muharraq face Al Ahli. Both games kick off at 10pm.