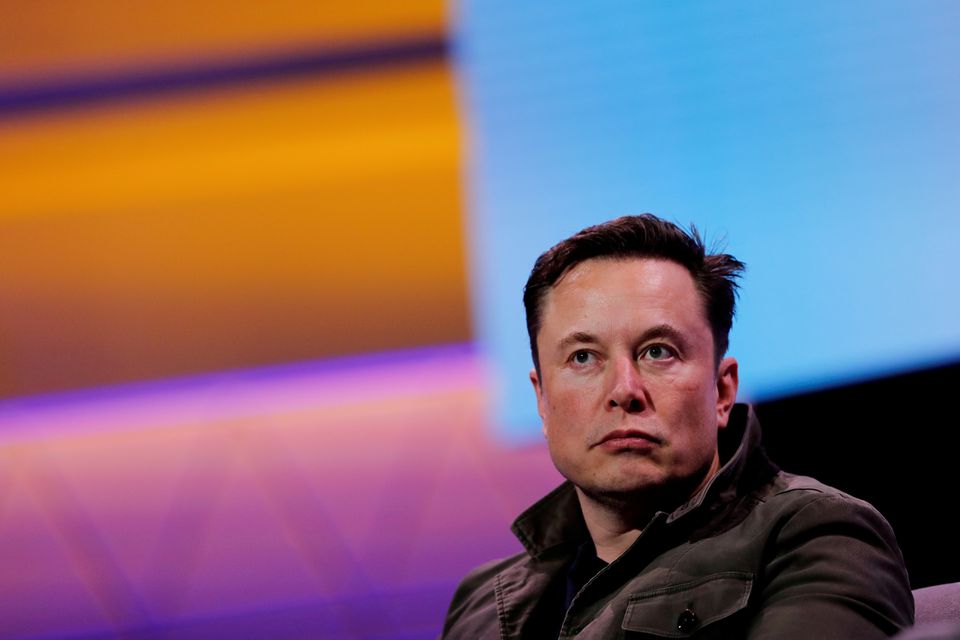 NASA awarded billionaire entrepreneur Elon Musk's space company SpaceX a $2.9 billion contract to build a spacecraft to bring astronauts to the moon as early as 2024, the agency said on Friday, picking it over Jeff Bezos' Blue Origin and defence contractor Dynetics Inc.

Bezos and Musk - the world's first and third richest people respectively, according to Forbes - were competing to lead humankind's return to the moon for the first time since 1972.

"NASA Rules!!" Musk wrote on Twitter after the announcement.

The U.S. space agency awarded the contract for the first commercial human lander, part of its Artemis program. NASA said the lander will carry two American astronauts to the lunar surface.

"We should accomplish the next landing as soon as possible," Steve Jurczyk, NASA's acting administrator, said during the video conference announcement.

"If they hit their milestones, we have a shot at 2024," Jurczyk added.

NASA said SpaceX's Starship includes a spacious cabin and two airlocks for astronaut moon walks and that its architecture is intended to evolve to a fully reusable launch and landing system designed for travel to the Moon, Mars and other destinations in space.

SpaceX also responded on Twitter, writing, "We are humbled to help @NASAArtemis usher in a new era of human space exploration."

Unlike the Apollo landings from 1969 to 1972 - the only human visits to the moon's surface - NASA is gearing up for a longer-term lunar presence that it envisions as a steppingstone to an even more ambitious plan to send astronauts to Mars. NASA is leaning heavily on private companies built around shared visions for space exploration.

SpaceX will be required to make a test flight of the lander to the moon before humans make the journey, NASA official Lisa Watson-Morgan told reporters.