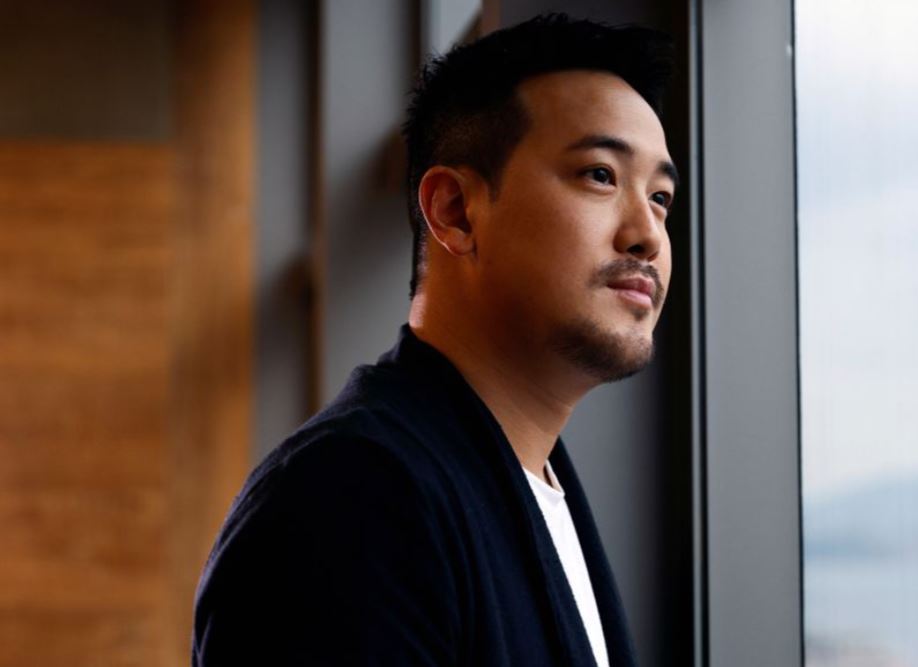 Dramatic portrayals of people’s cruelty toward others are a theme in this year’s best international feature film Oscar race, with stories of genocide, corruption and bullying among entries from five countries that include two first-time nominees.

Denmark's comedy-drama "Another Round" is the outlier, with its tale of teachers who agree to drink a certain amount of alcohol every day in the hope it will get them out of a middle-aged rut.

"Another Round" is seen as the front-runner to take the Oscar on Sunday, given that its director, Thomas Vinterberg, a co-founder of the Danish "Dogme 95" movement of low-budget naturalistic filmmaking, also snagged a surprise best director nod.

Yet Vinterberg had his own tragedy to cope with when his teenage daughter died in a traffic accident just as filming began.

Completing the movie became a way to honour her, star Mads Mikkelsen said.

"It is a film about reclaiming your life, it is never too late," Mikkelsen said.

This year's other entries are dark - but also convey a hopeful message.

Romania got its first-ever Academy Award nomination with "Collective," about the aftermath of a deadly nightclub fire. "Collective" is also competing in the best documentary field.

Romanian director Alexander Nanau said the double nominations mean the 2015 fire and subsequent healthcare scandal “will not be forgotten.”

Bosnian war drama "Quo Vadis, Aida?," about a woman's desperate effort to save her husband and sons during the 1995 Srebrenica genocide, would be the second Bosnian film to take home an Oscar after "No Man's Land" in 2002.

The film, directed by Jasmila Zbanic, centers on Aida, a translator for the United Nations when the Bosnian Serb Army takes over the town during the Bosnian war.

"Quo Vadis" is a Latin phrase meaning "Where are you going?"

"This film was not made to divide and confront people but the opposite - to understand each other better," said Zbanic.

"The Man Who Sold His Skin," the first Tunisian film to be nominated for an Academy Award, is a satirical drama about a Syrian refugee who agrees to become a living artwork in the hope of getting a European visa.

But Hong Kong authorities have decided not to broadcast the Oscars ceremony on television for the first time since 1969 in a move which activists have linked to the nomination of another film - the documentary “Do Not Split” - about the city’s 2019 democracy protests.

“The film carries a very positive message and (bullying is) something that needs to be discussed,” director Derek Tsang said.