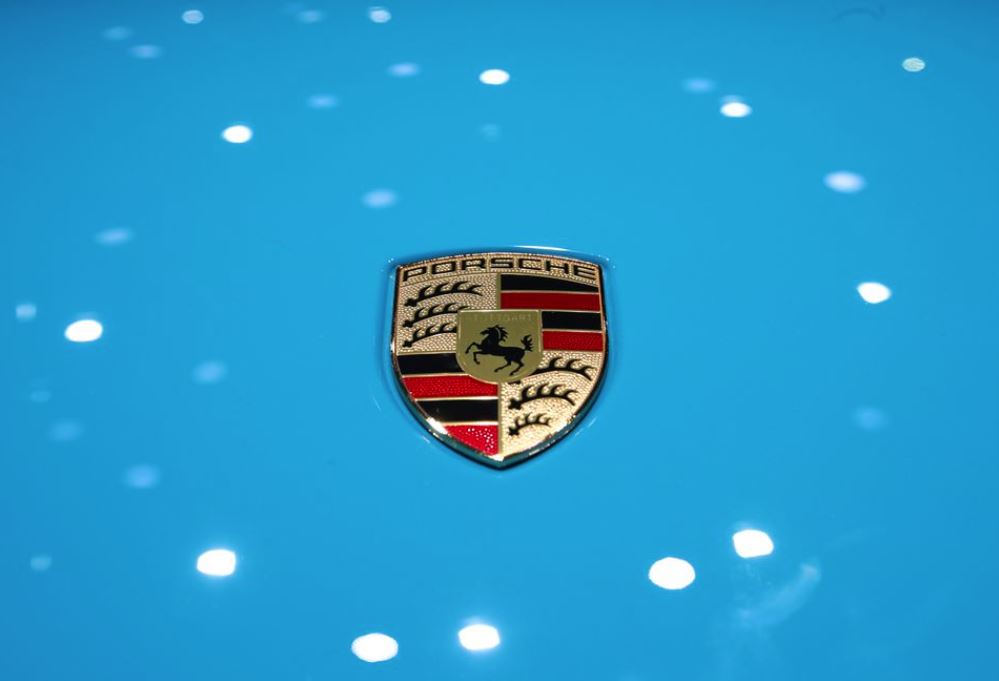 European car manufacturers, who mainly rely on battery suppliers in Asia, are looking to reduce their dependence from abroad in light of a ramp-up in e-cars production to meet tougher environmental rules in the European Union.

"Battery cells are a key technology for Germany's automobile industry which we must also have in our own country," Oliver Blume told the newspaper in an interview to be published on Sunday.

"Porsche wants to play a pioneering role in this," he said, adding that the battery cell factory would be built in the Swabian town of Tuebingen.

Porsche will purchase EV batteries from its parent company Volkswagen which plans to build half a dozen battery cell plants across Europe and expand infrastructure for charging electric vehicles globally. read more