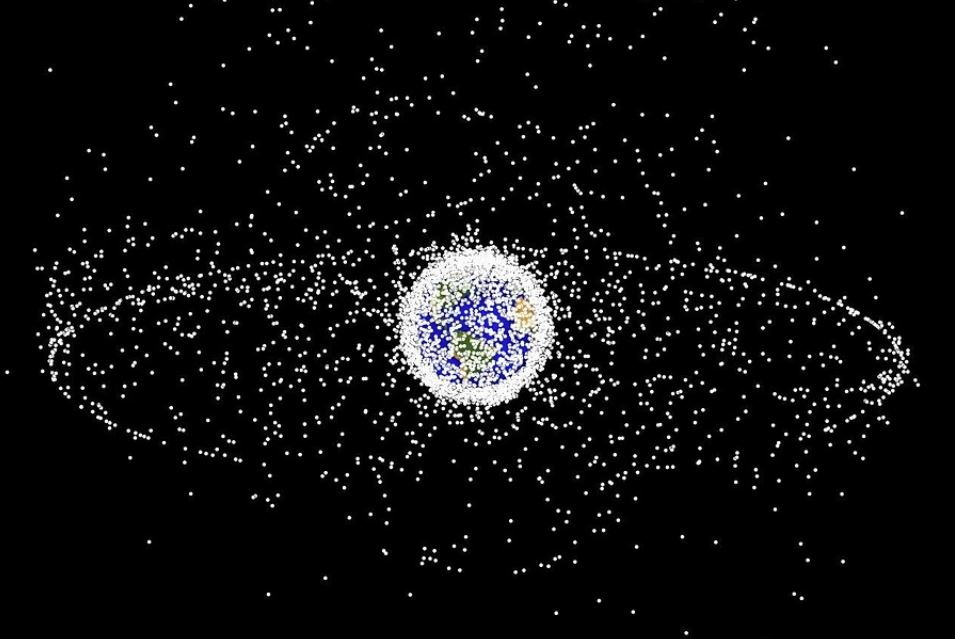 Thousands of 'Space-junk' items are floating around Earth, of which most are non-functioning. Scientists and space experts say that there is great potential risk that this space debris could come into collision with existing and functioning satellites, which are crucial for services such as GPS and tracking weather warnings.

Professor Moriba Jah has set up a software called AstriaGraph, which shows close to real-time visuals of this space junk as it orbit the Earth. The technology is monitoring about 200 of the thousands of items. These 200 pieces of 'super-spreaders' are large rocket bodies that can shatter into smaller parts and bang into satellites and other important technology.