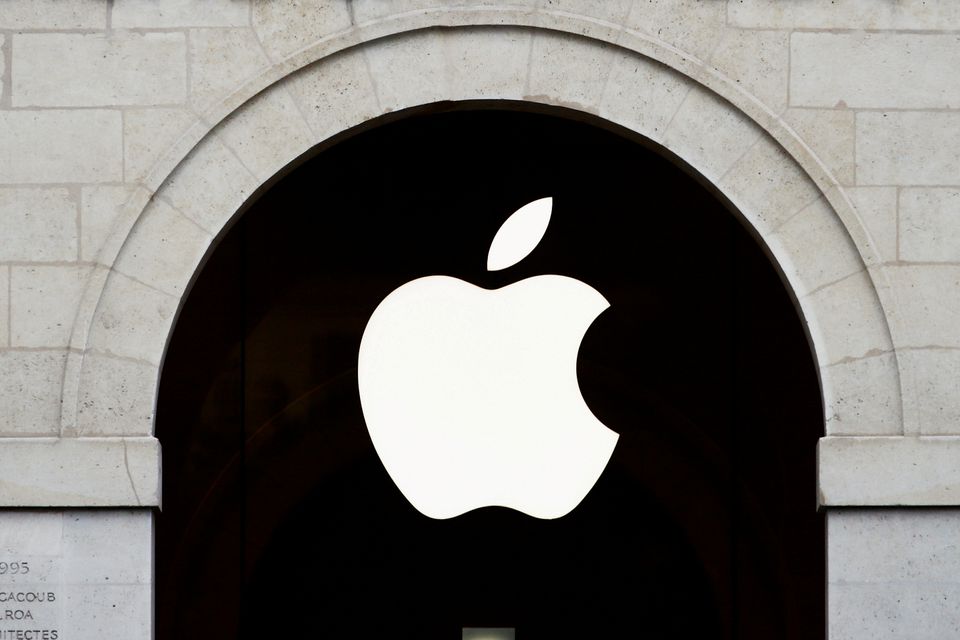 Apple logo is seen on the Apple store at The Marche Saint Germain in Paris, France July 15, 2020. REUTERS/Gonzalo Fuentes

Apple Inc on Monday said it will establish a new campus in North Carolina that will house up to 3,000 employees, expand its operations in several other US states and increase its spending targets with US suppliers.

Apple said it plans to spend $1 billion as it builds a new campus and engineering hub in the Research Triangle area of North Carolina, with most of the jobs expected to focus on machine learning, artificial intelligence, software engineering and other technology fields. It joins a $1 billion Austin, Texas campus announced in 2019.

The iPhone maker said it would also establish a $100 million fund to support schools in the Raleigh-Durham area of North Carolina and throughout the state, as well as contribute $110 million to help build infrastructure such as broadband internet, roads, bridges and public schools in 80 North Carolina counties.

“As a North-Carolina native, I’m thrilled Apple is expanding and creating new long-term job opportunities in the community I grew up in," Jeff Williams, Apple’s chief operating officer, said in a statement.

"We’re proud that this new investment will also be supporting education and critical infrastructure projects across the state."

Apple also said it expanded hiring targets at other U.S. locations to hit a goal 20,000 additional jobs by 2026, setting new goals for facilities in Colorado, Massachusetts and Washington state.

In Apple's home state of California, the company said it will aim to hire 5,000 people in San Diego and 3,000 people in Culver City in the Los Angeles area.

The target includes Apple's US data centers, capital expenditures and spending to create original television content in 20 states. It also includes spending with Apple's US-headquartered suppliers, though Apple has not said whether it applies only to goods made in those suppliers' U.S. facilities.