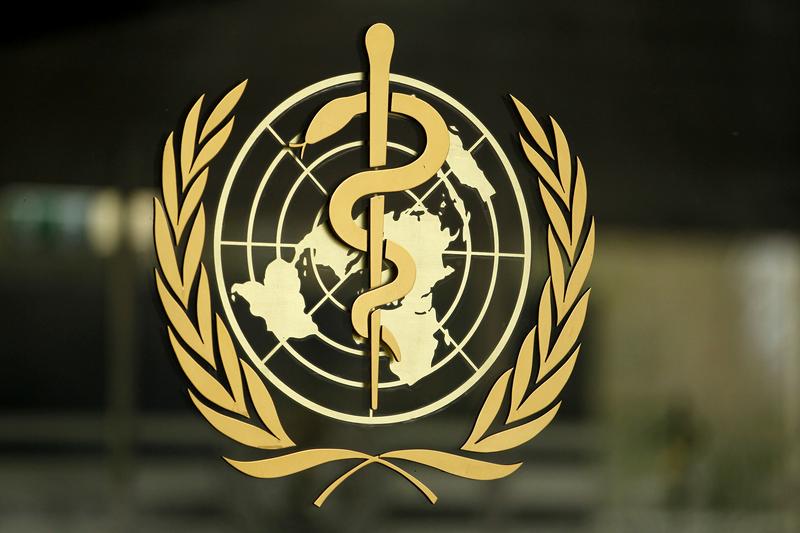 FILE PHOTO: The World Health Organization (WHO) logo is pictured at the entrance of its headquarters in Geneva, January 25, 2015. REUTERS/Pierre Albouy

The World Health Organisation (WHO) has warned against jumping to conclusions about a new coronavirus variant discovered in India, saying it had not yet classified it as worrying, the Deutsche Presse Agentur (DPA) reported.

A WHO spokeswoman said that it was not clear at this point to what extent the variant was responsible for the rapid increase in cases in India in recent months.

There are many factors that could have contributed to this, she said. For example, festivals and other events with many participants may have accelerated infections.

The British coronavirus variant may also be a relevant factor in India's epidemiological situation.

In India, more than 350,000 infections were reported within 24 hours on Monday, more than any country has reported in that timespan. With its 1.3 billion inhabitants, India has recorded a total of more than 17 million infections.

The British, South African and Brazilian variants of Covid-19 have all been classified by the WHO as "variants of concern."

According to the WHO, a variant is considered worrying if it spreads more easily, causes more serious cases of the disease, bypasses the immune system or reduces the effectiveness of known treatments.

The newest variant was first detected in India on December 1, 2020.

On the Gisaid platform, which contains genetic sequences of influenza and the coronavirus, more than 850 sequences of Covid-19 from more than 18 countries had been uploaded by April 23. Most came from India, Britain, the United States and Singapore.

However, this does not give an accurate picture of the distribution, as many countries sequence significantly less, others not at all due to a lack of capacity.