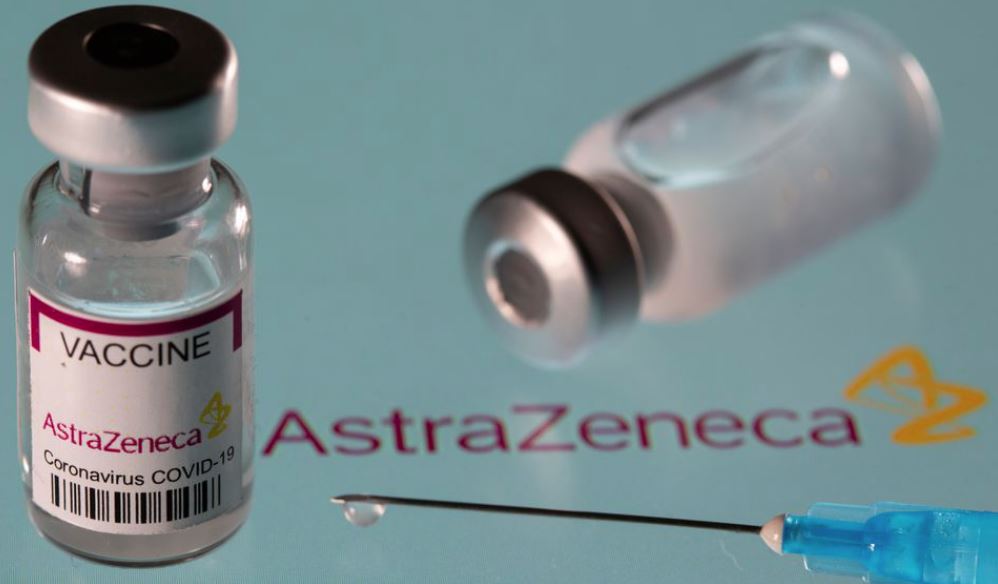 Health authorities are reallocating around 75 per cent of Democratic Republic of Congo's 1.7 million AstraZeneca Covid-19 vaccine doses to other African countries to make sure they're used before they expire, a UNICEF representative said on Monday.

Congo received the doses from the COVAX vaccine-sharing facility on March 2, but delayed the rollout after several European countries suspended use of the AstraZeneca shot in response to reports of rare blood clots.

The country began its vaccination campaign on April 19, but had administered doses to just 1,265 people out of its population of over 85 million as of Saturday, according to the state biomedical research laboratory.

Some 1.3 million of its remaining doses will now be sent to countries including Ghana, Senegal and Togo to ensure they are used before their June 24 expiry date, said Susie Villeneuve, senior health specialist for the UN children's agency (UNICEF) in West and Central Africa.

"Process to re-allocate these doses to other countries in Africa is underway," Villeneuve said at a vaccination conference in Ghana.

There was no immediate comment from health authorities in Congo.

COVAX, which is backed by the World Health Organization, aims to deliver 600 million shots—most of them from AstraZeneca—to some 40 African countries this year. That would be enough to vaccinate 20 per cent of their populations.

But the situation in Congo illustrates the challenges many African countries face rolling out such large-scale vaccination campaigns despite their experience battling deadly infectious diseases.

Some health authorities do not have sufficient personnel and training to distribute vaccines at short notice and lack vital equipment because of funding shortfalls that could total billions of dollars, according to experts.