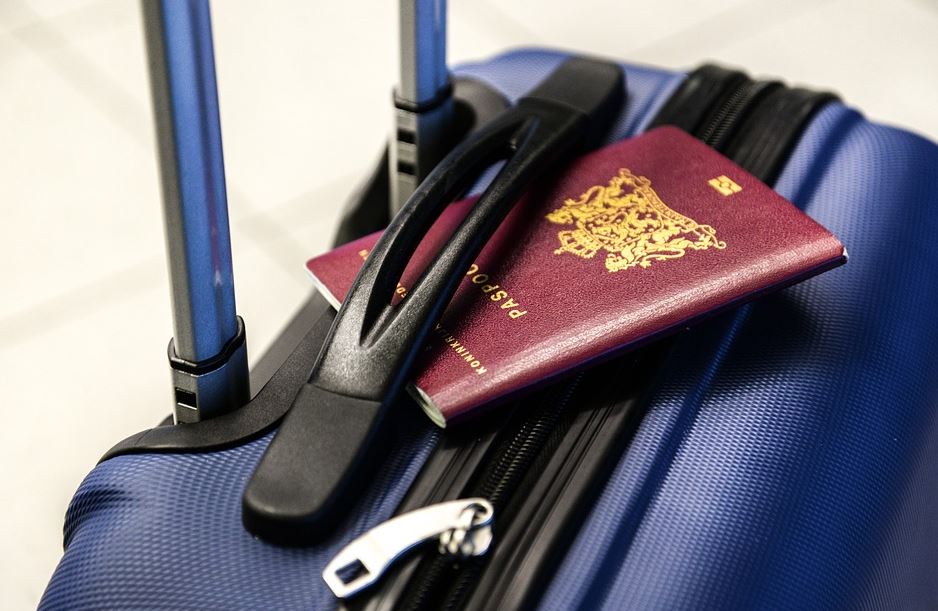 Dubai: An Arab man has been fined Dh150,000 and sentenced to six months in jail for forging a European passport to fly to Rome.

The 25-year-old has also been ordered to be deported after his sentence by the Dubai criminal court.

The man, who had forged a French passport to book a ticket to Italy, had even managed to procure a boarding pass for himself at the self-service kiosk at Dubai airport last month.

He was only caught at the boarding gate when airline officials identified the forgery, Khaleej Times reported.

He later confessed to the act.