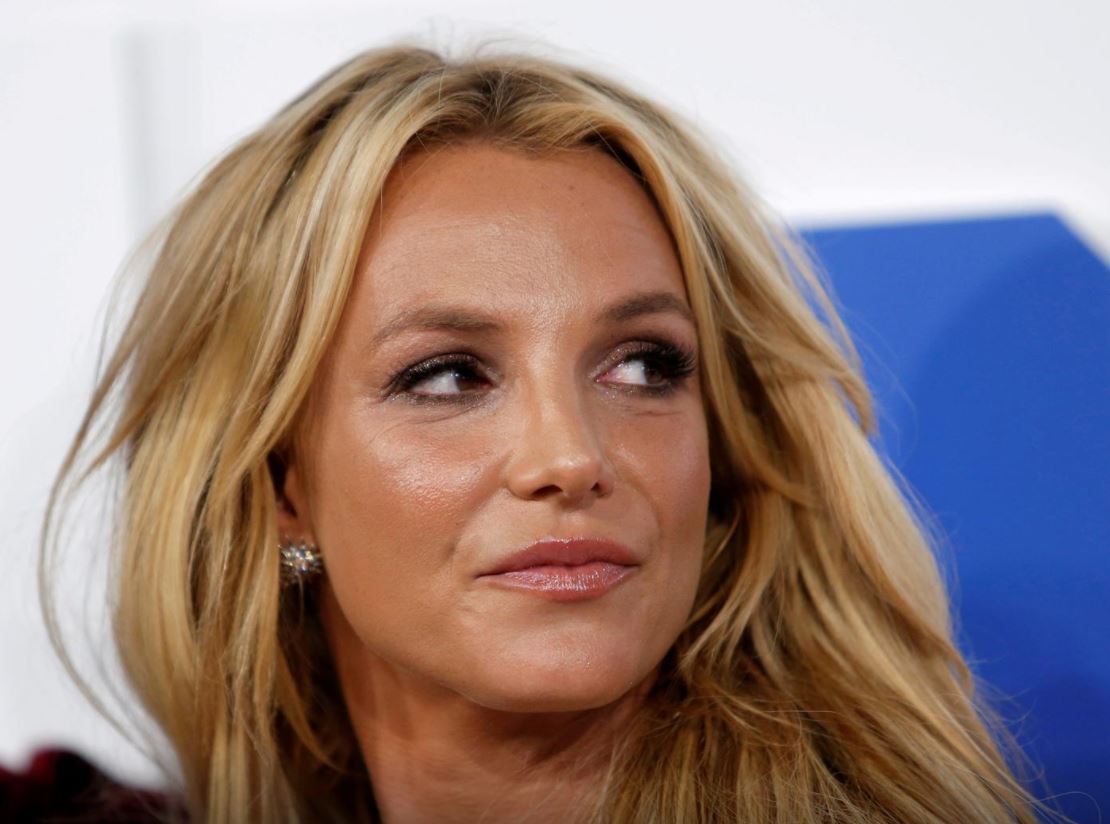 Spears, 39, has been under a conservatorship since 2008, but rarely takes part in court hearings and has not publicly commented on the legal arrangement where a court-appointed adviser controls her personal and financial affairs, including her medical treatment, security and career.

“My client (Britney Spears) has requested a hearing at which she can address the court directly,” the singer’s lawyer Samuel Ingham told the court on Tuesday. “My client has asked that it be done on an expedited basis.”

The judge set a June 23 hearing for Spears to speak to the court. It was not known which matters the singer planned to address.

The singer’s father, Jamie Spears, was appointed his daughter’s conservator in 2008 after the pop star was hospitalised for psychiatric treatment following a widely-publicised breakdown.

Britney Spears, who became a teen phenomenon 20 years ago with hits like “...Baby One More Time” and “Toxic,” made clear last year through her lawyer that she no longer wants her father involved in her affairs.

A previous bid to remove him failed in August 2020 and a hearing on Tuesday on a new request to replace him with someone else was postponed until July without discussion.

Vivian Thoreen, an attorney for Jamie Spears, said in interviews last month that the pop star had never requested the termination of the legal arrangement.

Spears has not performed in public since October 2018, though she frequently posts photos and videos of herself dancing at her Los Angeles area home.

In 2019, she pulled out of a Las Vegas concert residency and briefly entered a mental health facility.

The release of a television documentary in February brought new scrutiny to the case and to the #FreeBritney movement started by fans.

#FreeBritney supporters, who rallied outside the courthouse on Tuesday, believe Spears is being kept prisoner and she is sending cryptic signals begging to be freed through her social media accounts.

Loud cheers rang out as some 30 supporters heard the news about her upcoming appearance.

One fan had shaved her head in solidarity with Spears, who shocked fans when she took pictures of herself doing the same in 2007 at the height of her health breakdown.

“This is the first time in 13 years we’re getting any sort of word from Britney about her conservatorship and it’s the biggest deal to me. My life is Free Britney and it just changed,” said supporter Jake Yonce, outside the court.